An online petition calling for the protection of civil rights in Egypt has quickly garnered attention having been signed by the likes of Naom Chomsky, among other academics and activists. 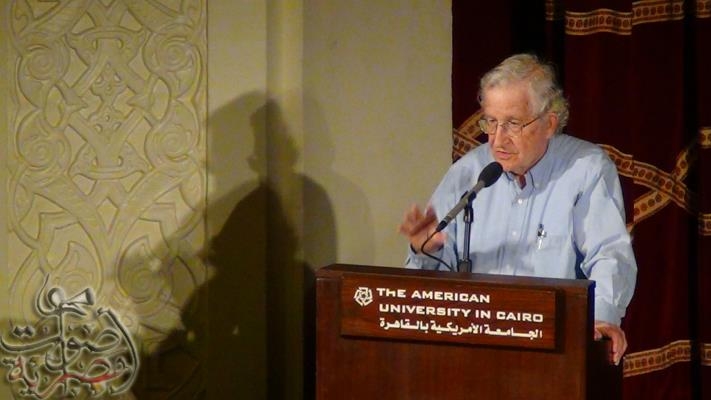 There is a petition circulating online, condemning the arrests, detention, and torture of peaceful activists in Egypt. The petition is a call to "Defend democratic rights in Egypt," and has already garnered the signatures of notable writers Noam Chomsky, Naomi Klein, among dozens of other international academics, political activists, and trade unionists helping the initiative pick up steam.

The petition has in part been initiated by the US-based Egypt Solidarity Campaign, an organisation that that supported the 2011 uprising against Mubarak. This petition couldn't have come at a better time as new protest laws have ended with scores of peaceful activists and journalists behind bars, not to mention the repeated reports of detainees being tortured.

Currently, the solidarity petition has amassed signatures from over 15 countries, and hopefully the momentum will continue and finally produce results. What is happening in Egypt is despicable and no amount of PR will change the way Egypt looks to the rest of the world. If the name of the game is stability and security, and the solution to economic woes is touris,, then these issues need to be addressed and actions need to be taken.

If you care about defending Egyptian rights we suggest joining the rest of the world by signing this petition.