Founded in 2016 by Pradeep Mallavarapu and Gaurav Biswas, TruKKer is an online marketplace that connects transporters with consumers and businesses to move goods. 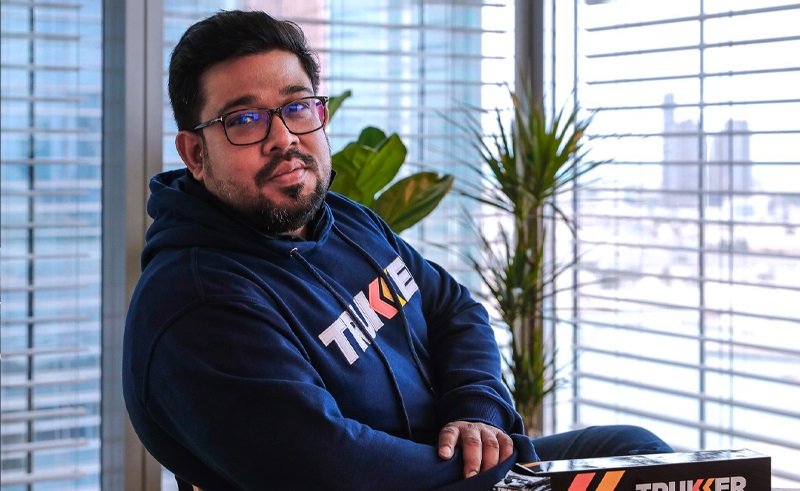 Trukker, a Saudi Arabia-based digital freight network, has raised $100 million in a Series C round led by Investcorp, Marc Holding, Reliance Group-Egypt, RVC, and Mubadala Ventures. Investcorp led the initial close of this round with a $51 million investment alongside new and existing investors.

Founded in 2016 by Pradeep Mallavarapu and Gaurav Biswas, TruKKer is an online marketplace that connects transporters with consumers and businesses to move goods. The company currently operates across the Middle East, North Africa and Central Asia with a fleet of more than 40,000 trucks.

“Saudi Arabia is increasingly rich in highly investable companies, from fast-growth technology businesses like TruKKer to long-established family businesses that have grown consistently and are now looking for capital to implement more ambitious expansion plans,” Hazem Ben-Gacem, Co-Chief Executive Officer of Investcorp, tells StartupScene. “We are seeing a lot of interest in pre-IPO rounds as scale-ups secure greater market share and more Saudi businesses prove themselves successful on a national and regional basis. TruKKer is just one example of the kind of company that we believe will prove attractive to institutional investors as the Saudi ecosystem matures, and our Pre-IPO fund will focus on exactly these kinds of high-growth businesses.”

This investment is part of the recently launched Investcorp Saudi Pre-IPO Growth Fund LP, targeting companies mainly based in Saudi Arabia with the potential to gain access to capital markets within three years. The fund provides investors with the opportunity to gain exposure to businesses in strategic and underserved sub-sectors such as business services, transport and logistics, healthcare, and consumer services.

TruKKer’s latest investment will be used to expand into new markets and improve its products and services before its planned initial public offering.

In February this year, Trukker raised $96 million in a Series B round led by Abu Dhabi state holding company and Riyadh-based Saudi Technology Ventures.