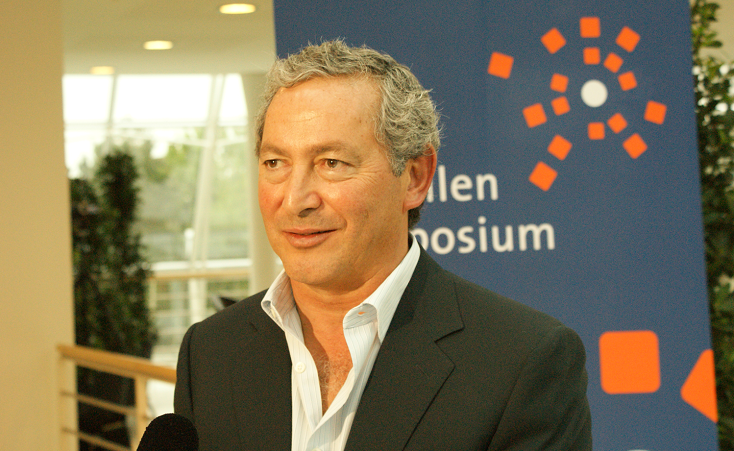 Real Estate prices in Egypt seem to be rising on a daily basis; however, according to Samih Sawiris, the Chair of the Board of Directors at Orascom Development Holding, the current boom will be followed by a bubble.

Talking with Daily News Egypt, Sawiris explained that he believes Egypt’s real estate may see growth in the next year or two, but that it will find itself in a bubble due to the “crazy profit margins” and that a large number of developers are competing within the sector. Coupled with the fact that trading real estate is on the decline while prices continue to rise, Sawiris believes that these are all indicators that the sector will face an imminent crisis.

Sawiris believes customers are beginning to shy away from the sector because supply is much higher than demand, creating a sense of stagnation. The real estate mogul claims that this could lead to people looking to resell their units, ultimately competing with real estate developers. According to Sawiris, a similar crisis arose in 2001-2003, where homeowners looking to resell proved to be more powerful than developers, which resulted in real estate developers refusing to buy a single unit at the time.

Another problem Sawiris identifies is the government’s decision to provide land at high prices to private investors, which he believes attracts luxury housing instead of much-needed social housing. He believes that the government should revisit the low-income housing experiment taken under Mubarak’s former Minister of Housing Ahmed El-Maghraby. However, despite the warning and criticism, Sawiris believes Egypt is a much safer country for real estate investment.