Should They Be Charged? Three Chechen Women Catfish ISIS

Three fake brides scammed ISIS militants out of airfare, having promised the terrorists they'd fly out there and join them... 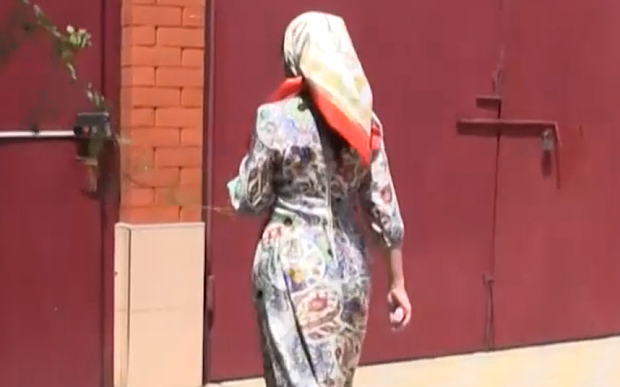 It isn’t often that we hear of a catfish story where the person masking their true identity should be heralded as a hero, however that seems to be the case as allegedly three Chechen women promised to be ISIS brides but actually scammed the militants for airfare, ultimately keeping the money and not going.

Virally prevalent online, this story emerges out Chechnya, a mostly Muslim republic in Russia, and alleges that three women managed to trick ISIS militants in giving them £2,000, thinking they would travel to Syria to be there ‘jihadi brides’, without actually going. The story was first published in a Russian tabloid called Life News, and was quickly spread online. One of the three ‘culprits’ told the Life News that, “I told him that I didn’t have any money, and he offered to sent me 10,000 roubles (£107) on Qiwi-Wallet,” referring to a popular Russian electronic cash transfer system.

She accepted the money, and then quickly blocked him from all social media accounts, keeping the cash. With her first attempt to scam a militant a success, the unnamed women decides to pull the same scheme on two other ISIS fighters, allegedly pocketing £500 in total. The women’s heroic efforts to bankrupt ISIS sadly came to end when Chechen Police discovered the plot, launching an investigation and levelling fraud charges on her and two other women.

If convicted they could be facing a maximum sentence of six years in jail. Upon news spreading, the internet went wild with many believing these women shouldn’t face charges but should be celebrated as heroes.