Tearing up the Quran

A shocking online campaign has seen 'proud Atheists' post photos of torn pages of the Muslim holy book. Even more shocking is the fact that this campaign is coming straight out Saudi Arabia. Conor Sheils finds out more about the boom in blasphemy. 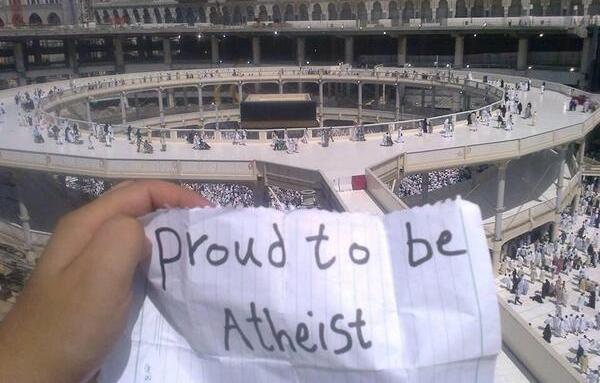 A group of Saudi activists have caused controversy across the Islamic world by tearing up the Quran and posting the shocking pictures online. The unexpected stunt comes after the KSA issued a decree criminalising the practice of Atheism earlier this month, sparking a blasphemous campaign under the hashtag #CampaigntoTearTheQuraninSaudiArabia (#حملة_تمزيق_القرآن_في_السعودية). The deplorable hashtag was tweeted more than 8,000 times in just one week. A 23-year-old woman, known only as "Hafsa from Mecca" posted a picture of her stomping on torn up pages of the Holy text while wearing red high heeled shoes (We must warn you that the images on this Twitter account are extremely offensive and CairoScene does not in anyway want to condone or promote them).

Below the post she mockingly asked: “Will Allah react or not? Will he cause an earthquake under my feet even though I live next to his house [in Mecca]?” Another user defiantly declared their pride in atheism from Mecca, with the holy Qabaa stone in the background. Meanwhile, another user by the name of Blasphemer posted an image of a torn-up Quran.

Despite the brazen online displays, activists have thus far remained silent about their views in public. When asked whether his friends and family were aware of his views, 'Blasphemer' replied: “No, and in our tribal society they can’t know. If they had known, they would have treated me as if I am possessed with demons, and I would be isolated, therefore I keep it to myself completely.”

However, the campaign has received mixed responses in the KSA, even among Atheists, with many keen to distance themselves from the offensive campaign, claiming that it’s a false flag operation perpetrated by Islamists or the Saudi security authorities. A counter campaign using the hashtag #BlocktheAccountofHafsatheAtheistFromMecca was also tweeted about 8,130 times in just six hours. 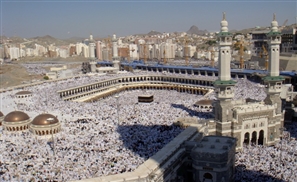 Pieces of debris from the ongoing expansion projects in the holy city of Mecca have [...] 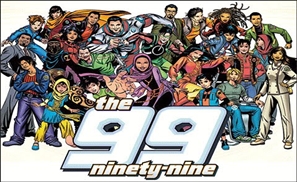 Absurdly, a kids' show designed to educate young Muslims on the 99 attributes of [...] 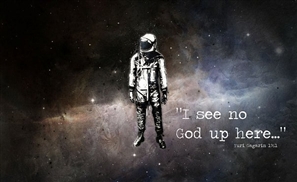