Previous Post
6 Arabic Films to Look Forward to this Eid in Egyptian Cinemas
Next Post
Lonro: When London and Cairo Make Fashion Statements Together

The Giza Pyramids Will Now Be Run By Private Companies

Aiming to curb the downfall of tourism, Egypt's government decided to hire three companies to manage, maintain and secure the Giza complex. 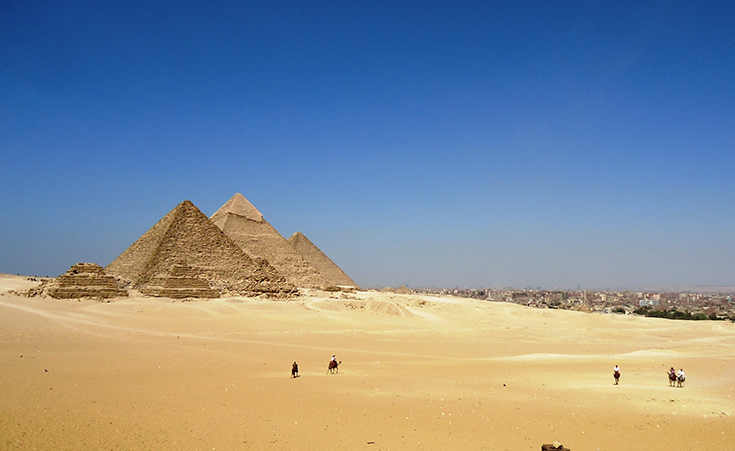 In an effort to revive the struggling tourism sector, the Egyptian government has decided to trust the management, maintenance and security of the Pyramid complex to private companies, MENA Agency reported. Five million EGP were paid to one of the companies hired to keep the area clean for a year, and two other companies were chosen for security and management respectively.

The government announced the decision after Prime Minister Sherif Ismail met with officials from the Housing Ministry, the Tourism Ministry and the Antiquities Ministry. The government also announced that tourism police will increase in the area and that they will coordinate with the Interior Ministry to rebuild a nearby police station, and renovate or relocate a hospital in the area.

Egypt’s tourism sector has been battered by political unrest since 2011. In the first half of 2016, the number of tourists dropped by 50 per cent, according to Egypt’s Tourism Authority. However, tourism workers claim the percentage is much higher. 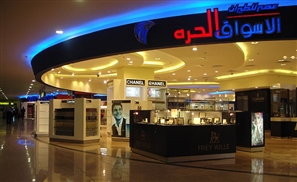 The tourism industry is at its lowest point and Egypt's foreign reserves are [...] 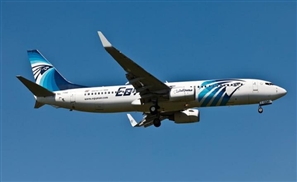 Despite a year of dreadful headlines, EgyptAir is looking to expand their fleet by [...] 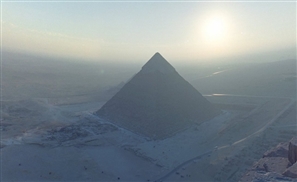