Reports have leaked that the NSA is now even watching you play online games such as World of Warcraft and Second Life... 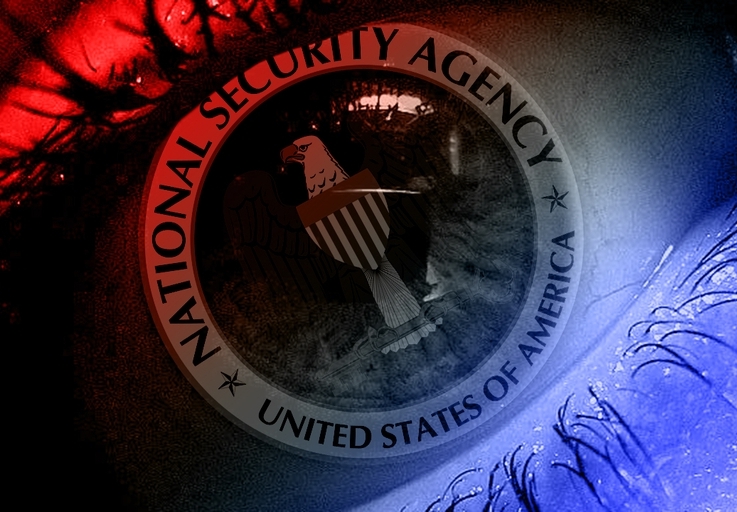 Another week, another NSA leak. If any of you are gamers, you may want to re-evaluate your alliances, and maybe stop bragging about your online kill count. The NSA’s paranoid suspicions that terrorists are everywhere has gotten agents making virtual Orc profiles to spy on the World of Warcraft.

The files making these allegations were obtained by the Guardian and are were published on Monday in partnership with the New York Times and Pro Publica. What the documents show is that the NSA has deployed real-life agents in virtual realms from Orcs in World of Warcraft to the human avatars of Second life. On their adventures, they tried to root out terrorists and recruit potential informants. Of course, the author of the report explains that toughest part of infiltrating the virtual world is actually justifying to their superiors that they aren't playing game at work.

In May 2007, the then-chief operating officer of Second Life explained to the NSA how his game gave the government "the opportunity to understand the motivation, context and consequent behaviours of non-Americans through observation, without leaving US soil."

Considering that gaming consoles are equipped with voice headsets, video cameras, and other identifiers, the infiltrating of video games works hand-in-hand with the NSA’s biometric technology.

There is no evidence to suggest that terrorists are communicating through the online gaming world and we’re sure the agent who dreamed this plan up was creaming his pants the first time he logged on and heard thousands of Elves talking about planning attacks in the Undercity.We wonder if the thought of being spied on will change the way gamers think about killing Orcs in a forest. Will virtual kill counts be used against people? Could you imagine if it leaked out that all Orcs are in fact NSA agents? Would it lead to a mass genocide of Orcs? One could hope, even though no one should hope for genocide, but since we are talking about a virtual genocide against NSA agents, we think we could live with saying that.