Reliance is a company working hard for a cleaner, more sustainable Egypt. 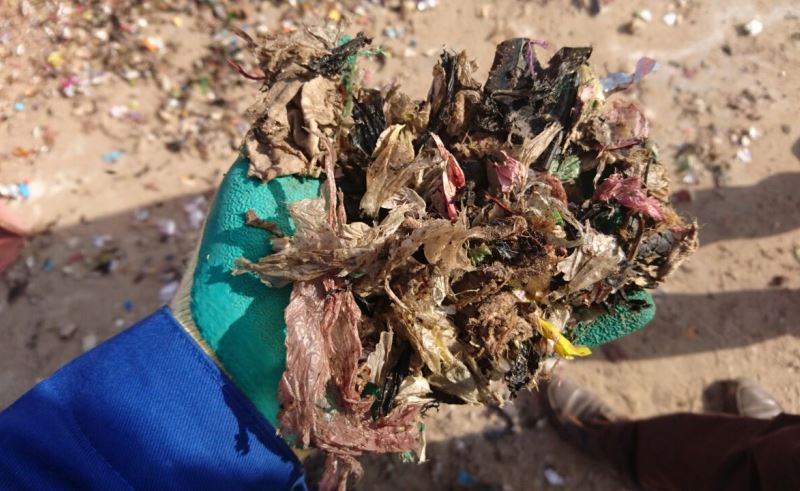 Global warming is an issue that affects everybody, no matter where they live or how rich or poor they are. Some countries have already taken a huge stride in fighting the problem, like Sweden for example, which recycles so much that they actually have a shortage of waste and so need to import it from neighbouring countries.

Egypt, unfortunately, is not that far along. Let’s be honest, we’re not even close. But with greenhouse gases ever-increasing, our climate ever-changing, and our seas ever-rising, the time for change is certainly upon us. Reliance is an Egyptian company founded in 1998 that’s now at the forefront of this battle and they’re determined to win. The group, which specialises in a range of services from bulk trading, to waste management, are now investing in a programme to create alternative fuels as cleaner energy sources for cement production.

There are a number of ways this initiative will tackle the problem. Waste is obviously a huge problem in Egypt, as Mourad Kamel of Reliance put it, "Egypt generates around 20 million tonnes of Municipal Solid Waste (MSW) per year which mostly ends up in open informal dumpsites, city streets, or the Nile," and he added, "Reliance Investments attempts to take on the challenge. It is an Egyptian company that currently owns and operates two waste processing plants in Ismailia and Port Said. It handles solid waste that is generated by 1.6 million people."

If left alone, this MSW decay, sometimes self-igniting, and produces greenhouse gases which further damage our environment. Instead, Reliance is sorting it and putting to it a variety of uses that are more beneficial, cleaner, and more cost effective.

After sorting, the combustible portions of the waste which are mostly plastics and other non-biodegradable waste, they are used as an alternative fuel called Refuse Derived Fuel (RDF). It’s an alternative to fossil fuels in the production of cement that produces 70 percent less greenhouse gases. Other derivatives of the sorting process are recyclables, like glass, aluminium, paper, and carton which can be reused as raw materials. Using these recyclables in production emits fewer harmful gases to the atmosphere than using virgin ones.

Finally, biodegradable waste (compost) is used as a natural fertiliser, further reducing greenhouse gas emissions that are produced during the making of industrial fertilisers. Not to mention that if left alone, this organic waste will produce methane gas which is a major greenhouse gas contributing to climate change. Reliance are continuously looking for ways to streamline the collection of waste and make recycling and sorting efforts more efficient. They’re also hoping the government will eventually establish something called a “gate fee”, which is a government-paid sum to corporations that encourages them to safely dispose of their waste, something that many more industrialised countries already do.

To learn more about Reliance and their mission for a cleaner, more environmentally friendly Egypt, check out their website and their Facebook page.