Those pesky, unlicensed vehicles and their even more pesky drivers will face a fine if caught on the streets of Cairo. 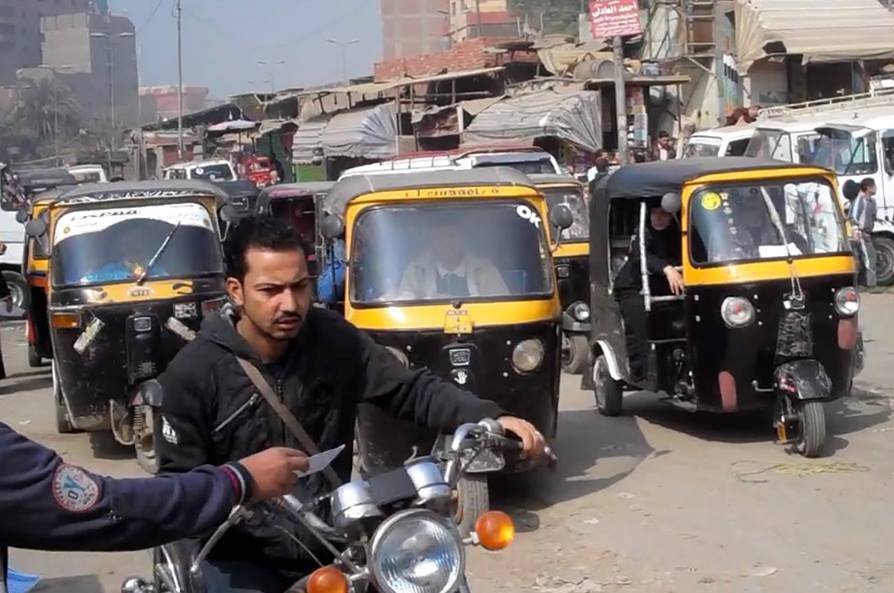 The Governorate of Cairo announced today a 1500 EGP fine for any TukTuk (also known as rickshaws) found driving on Cairo's street. The epidemic which saw thousands of cheap TukTuks imported from the Far East has become the bane for motorists in Egypt, as they are unlicensed, unsafe and unruly. However, they are also an easy and cheap method for commuters to make short distance trip. Effective almost immediately, this is the first step to removing them from Cairo completely, said governor Mostafa Said, though there has been no word on if this ruling will be rolled out in other governorates.