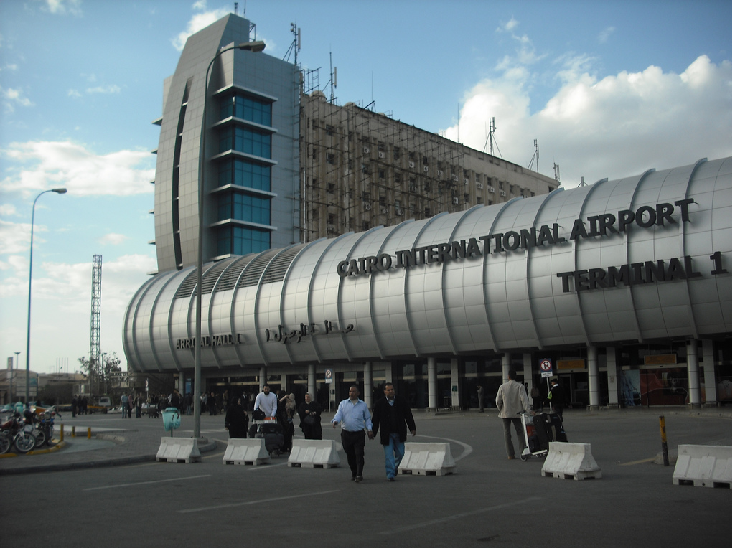 Drug dealers – or any other illegitimate fraternity that is usually involved in any sort of illicit business affairs – constantly invent unusual methods to smuggle their forbidden freights. Of course, leave it up to the Egyptians to go ahead and get innovative. Given the $10,000 cash limit at the airport, or the equivalent of the amount in any other currency, two Egyptian passengers hid $40,000 in cheese packets inside their luggage in an attempt to smuggle it through Cairo Airport, as per The Cairo Post.

The source reports that, before boarding a flight to the Chinese city of Guangzhou, the two passengers were inspected by the customs department, where the relatively huge amount of money they had in their possession was found. According to The Cairo Post, a police report was filed, while the two Egyptians were referred to prosecution for investigation.