Founded in 2021, the startup offers merchants the chance to digitise their operations. 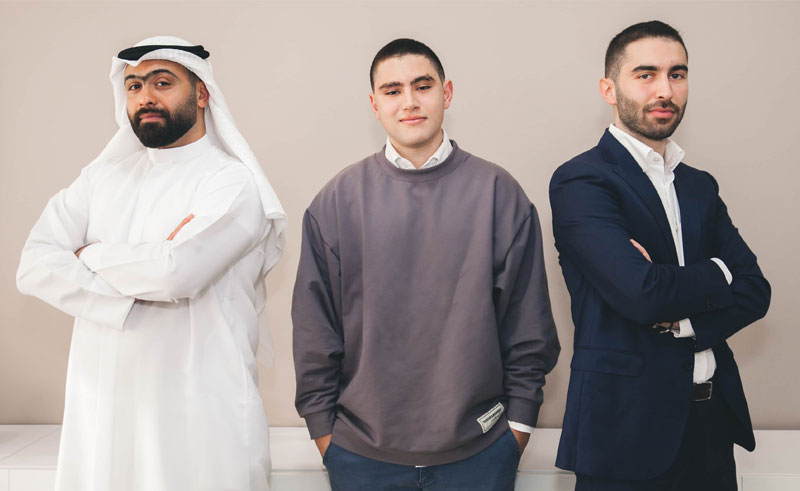 UAE-based store management startup, Dukkantek, has announced its entry into six new regional markets, an expansion made possible by the company’s $5.2 million seed round in March of this year.

Founded in January 2021 by Ali Alsayegh, Sanad Yaghi and Shadi Joulanito to meet the needs of traditional merchants in an increasingly digital world, the startup has moved into Kuwait, Qatar, Bahrain, Saudi Arabia, Oman and Turkey.

“The decision to expand as quickly as we did was based on two main aspects; we had identified traditional and community-based merchants operating in these markets that were underserviced and had reached out to them offering our solution and genuine support,” said co-founder, Ali Al Sayegh. “We had also received several requests from a variety of merchants seeking our solution directly from the UAE. We then decided to respond to the inbound interest received and swiftly set up in the six countries to service them efficiently and effectively. We have already sold our solution to over 1,000 merchants across these new markets.”

Dukkantek provides merchants with in-store boxes with a Point-of-Sales system that can be accessed over the internet. The software is hosted on the cloud and comes with a range of services, such as Cloud Inventory Management. Business owners would also be able to monitor sales, calculate VAT and profit margins, and create reports.