High profile Islamists could be finding a safe haven on the island nation. 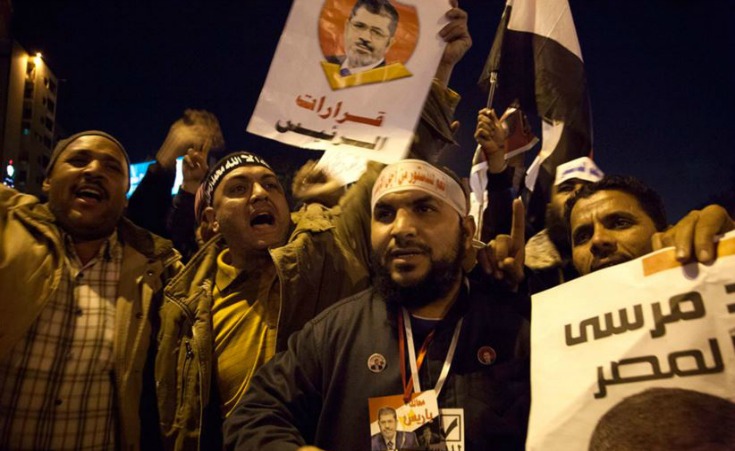 Britain’s Home Office has made the announcement that the country might be granting political asylum to Muslim Brotherhood operatives.

According to Breitbart, the office has been quoted voicing its concern regarding the Muslim Brotherhood members, specifically “the fear of persecution or serious harm by the state because of the person’s actual or perceived involvement with the MB.” They owed this to the fact that “MB leaders and supporters have faced prolonged crackdown by President Abdel Fattah el Sisi’s regime following the ousting of President Mohamed Morsi in July 2013, and the MB’s designation on 25 December 2013 as a terrorist organisation.”

Those to be potentially granted asylum status include members at risk of persecution, including those with high profiles in the brotherhood, held in detention, or who are at risk of ill-treatment, as well as those facing trial with disproportionate punishment. Journalists at risk of persecution are also included on the list. An emphasis was placed on the fact that only high-profile Islamists are eligible for asylum in the UK and that the asylum status will not be granted to persons who are simply members of the brotherhood.

This comes after the brotherhood has called for ‘jihad’ and violent means to acquiring power, as well as backing up a hard-line Islamist mode of governance.