Despite popular belief, social media is not just for memes, it can also be used to save people's lives. 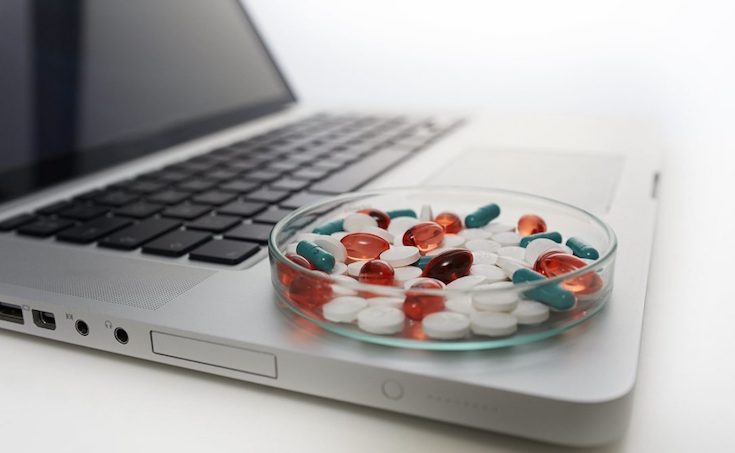 We live in an extraordinary time where the toughest dilemmas can be solved by a single touch or click of a button. We mean dilemmas like Egypt’s current pharmaceutical shortage being remedied by regular people on social media. Regular people like the not-so-regular accountant of one Khaled Omar, who founded the Saydalyet Twitter (Twitter Pharmacy) – Egypt’s social media-based pharmacy that connects patients with crucial medicines that they haven’t been able to find in local pharmacies.

Twitter users can tweet - using the hash tag #Twitter_Pharmacy - to either donate an unused medicine they have or a medicine they know is available in a particular pharmacy; directing someone seeking certain lifesaving drugs in the right direction.

Launching the project in November of last year, Omar saw a dire need to fill the market gap that deprived patients from accessing medicines they desperately needed – a consequence of the dollar crisis. Often these medicines were either not available in pharmacies nationwide, they were too expensive, or they were in unreachable locations.

Ultimately, this allows the collaborative exchange of pharmaceuticals between the public, which is especially beneficial to low income Egyptian families. It also fosters a new platform for people to find medications they otherwise would have to go without, banding together in difficult times. 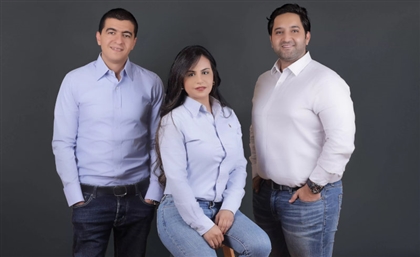 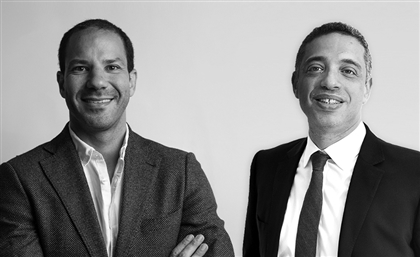