Will the People Prevail?

The new protest law and the subsequent arrests of those who protested it has finally caught the attentions of the powers that be, prompting Hazem El Biblawi to announce its potential review. Something's gotta give, as Eihab Boraie explains. 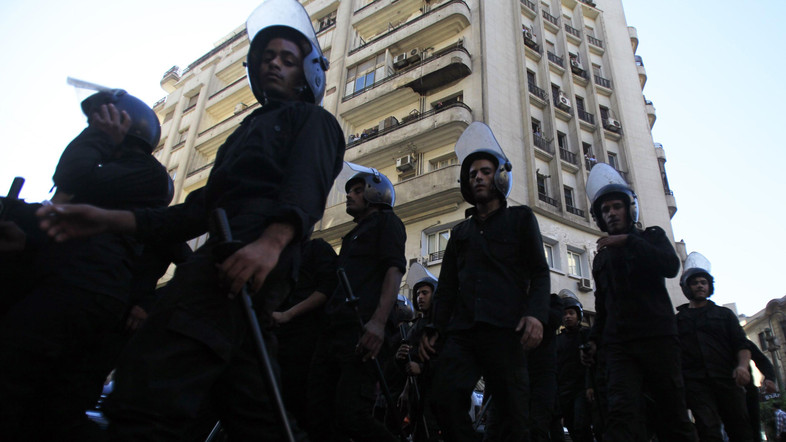 The debate over the new protest law is the latest wedge dividing the nation and its revolution, leaving it with little to no gains since the Jan 25th revolution. There are some out there who believe that the protest law is in line with other major countries but the truth is, every nation deserves the right to freely assemble without being arrested, harassed, or killed. This week’s events beg the question; how is it so easy to arrest protestors but so difficult to get hold of evidence to prosecute those who slaughter them? An announcement made by Prime Minister Hazem El Beblawi today, however, shows some willingness to review the newly instated protest law.

Tensions are reaching a boiling point and as the masses wake up, a showdown seems inevitable. Security forces have wasted no time putting the law in action and returned to abusing citizens and their rights. In Alexandria 14 female Islamist protester were given 11 years in jail, with seven minors sent to a detention centre until they turn 18. Earlier in November, a similarly harsh sentence imprisoned 12 university students to 17 years in prison over riots at Al-Azhar Institution.

In Cairo, six female activist were arrested, sexually harassed and then dumped into the desert. This is aside from the scores of others who have also been arrested and await their military trials. It is all too clear that we are returning to the police state with no accountability or reason.Unless the military is very careful, it may end up losing all the popular support gained after the removal of Morsi. Sisi's widespread support won't last if masses are being arrested and killed, especially when the truth comes out that they weren't all *shock, horror* terrorists.

Aware of this conundrum, Beblawi has decided that a committee needs to be formed to evaluate the new protest law. “Attendees [of the meeting] expressed a number of objections and reservations to certain articles of the [protest] law, and it was agreed upon to form a joint societal committee to study these views,” according to a statement released by the cabinet.

What is happening is unacceptable and may require the attempt to take Tahrir once again. This will be no easy task, as the military is willing to call anyone a terrorist these days. The Egyptian people are tired, and they want freedom, bread, and justice. Arguing that we have bread and that is enough isn't working anymore, and without freedom or justice it is hard to escape the reality that a third revolution will be needed.

If you haven't read the new protest law, here it is in English.

The deal comes as part of the Nigerian startups M&A-focused expansion plans across [...] 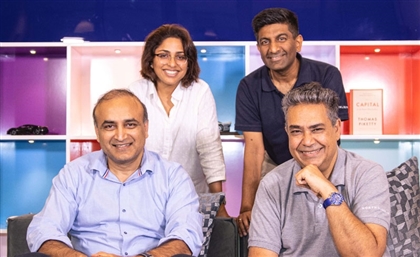 The startup, which facilitates the frictionless trade of second-hand electronics [...]
Week Month Year