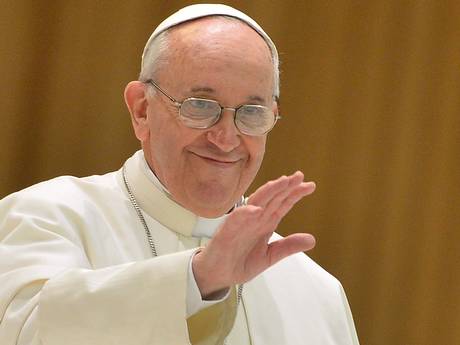 Pope Francis has just made a statement that is in stark contrasts with previous Popes. Speaking to a reporter on a flight back from Brazil, Pope Francis said “If a person is gay and seeks God and has good will, who am I to judge him?” This is the first time a Pope has actually made a statement that paves the way of acceptance. He also referred to the teachings of the Roman Catholic church, which say that while homosexual acts are sinful, the orientation is not. This is a way better stance then the previous Pope who not only spoke out against homosexuality, but was also implicated in child sex-trafficking scandal.