The collections is set to include the mummies of Ramses II and Hatshepsut, as well as 17 tombs. 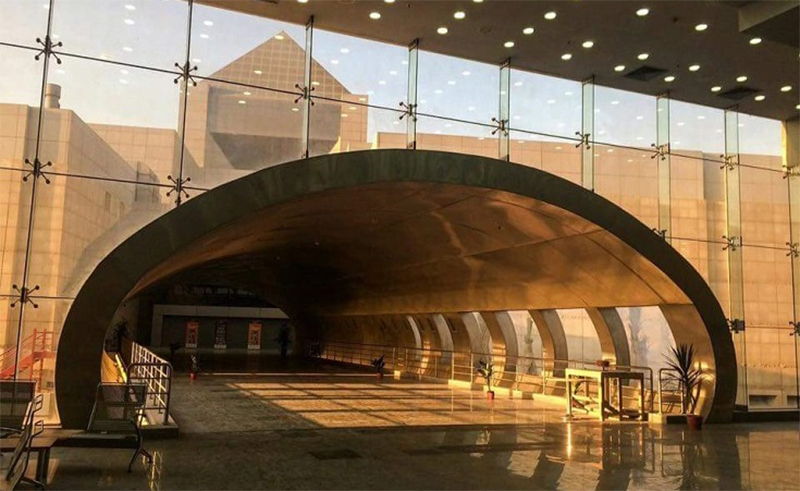 The National Museum of Egyptian Civilisation is set to receive 22 mummies and 17 tombs, according to the Ministry of Antiquities. The mummies include 18 kings, most notably Ramses II, Seqenenre Tao, Thutmose III and Seti I, as well as four queens, Hatshepsut, Meritamen and Ahmose-Nefertari.

The mummies will be transported in a huge motorcade, and will be displayed in the largest exhibition to feature Ancient Egyptian royal mummies. The Ministry of Antiquities has said that a team of German experts will be responsible for installing the intricate display  glass and that state-of-the-art storage units to secure the mummies.

Inaugurated in 2017, the museum is located in the historic area of Fustat and houses some 50,000 historical pieces. This September, it will open nine new halls