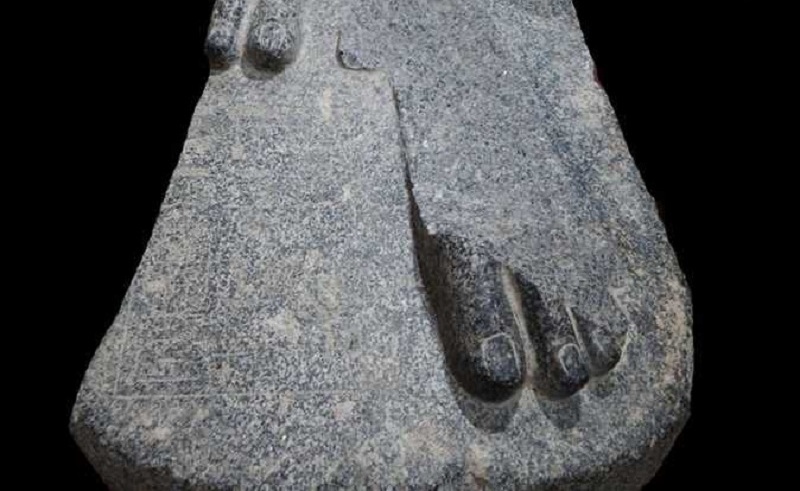 Egyptian Ministry of Antiquities' Archaeological Committee announced on Monday the discovery of a black granite statue that belonged to the 18th Dynasty's King Amenhotep III in a Sohag parking lot, Egypt Independent reports.

As clarified in the statement, the ancient statue depicts King Amenhotep III with his left foot forward, a tradition commonly found on ancient Egyptian sculptures, and hieroglyphic writings of King Amenhotep III’s coronation and birth names on his right foot, confirming it is his own.

The artifact was transferred to Sohag Museum for restoration.