A Radio Station is Now Broadcasting Across Cairo's Metro Stations

Your subway ride to and from work is about to get a lot less dreadful and a whole lot more educational. 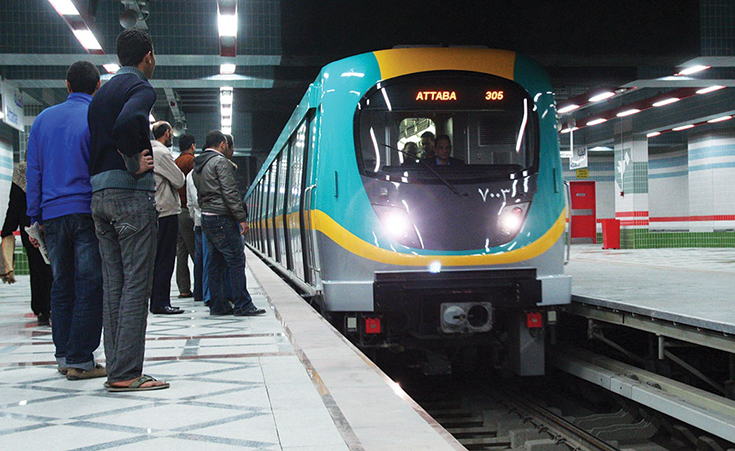 Egypt’s subway commuters are about to get a slightly more pleasant experience; the stench is still there, but it may become more tolerable with Kemet Radio, the first and only radio station to broadcast across Cairo’s metro.

According to BBC Arabic, the station’s programmes are socially-oriented with the content being more focused on topics such as Egyptian folklore and culture through which they hope to edify and spread knowledge among Cairo’s metro commuters - around 5 million every day, as per Youm7.

Kemet Radio General Manager Tamer Shaalan told Youm7 that he had the idea for three years and that their mission is to promote culture in Egyptian society through the social segments that use the metro, adding that the content ranges from cultural to artistic to themes of human development.

However, according to Youm7, the broadcast is only taking place inside the metro stations but will be available in trains at a later stage, and will also be available online.

Kemet Radio PR Manager Heba Ramadan said that the broadcast is still in its early phases and that it is only available at metro stations across the 2nd and 3rd lines (Giza – Shoubra and Heliopolis - Attaba).