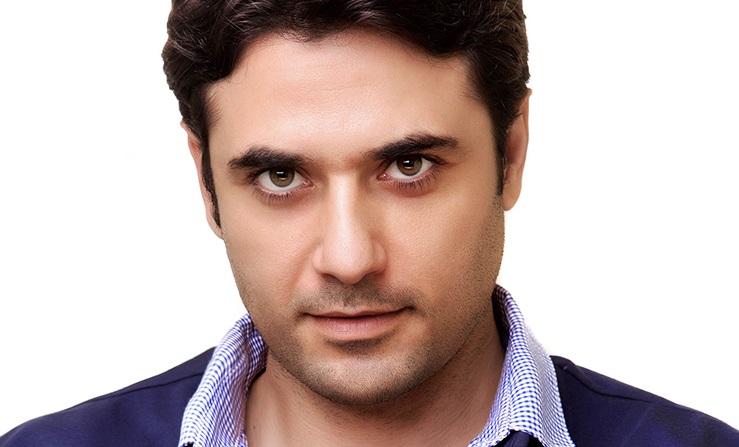 After long years of being head-to-head in court with Egyptian actress Zeina over the question of whether or not he is the father of twins Ezzedeen and Zeinedeen, Egyptian actor Ahmed Ezz has been sentenced to three years in prison, along with fines up to 20,000 LE, reports El Watan News. The Misdemeanour Court of Madinet Nasr has allegedly convicted the actor under libel and false accusations against Zeina in regards to fabricating birth certificates, along with missing several hearings.

The paternity case has been the centre of Egyptian media attention for the past three years, particularly given Ezz’s repeated claims of not being the true father of the children. The case has gone so far as to being transformed into the latest Ramadan series, Azmet Nassab, in which Zeina stars. El Watan News further claims that, even after the final verdict has been reached, the actor still insists on maintaining his defensive stance