Proving that the girls have got it, Passant Rabie is the third Egyptian to be nominated for a CNN Multichoice African Journalist Award. We have a chat with her ahead of the big event. 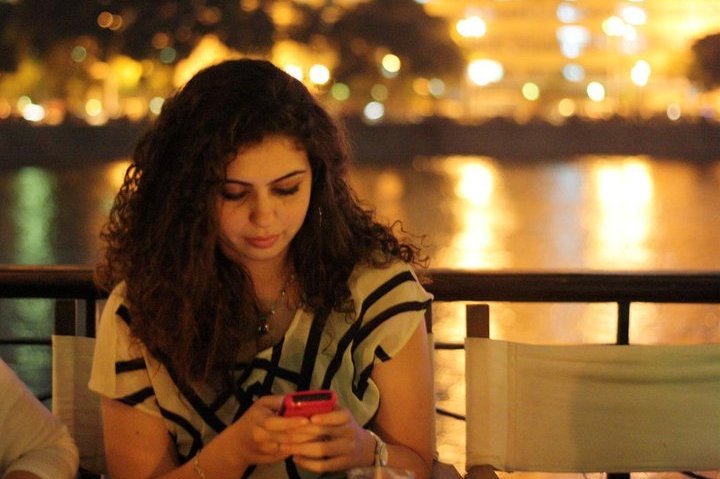 Cairo Post journalist and life-long Egyptian, Passant Rabie has been selected alongside 27 finalists for the CNN Multichoice African Journalist Award; an award given out to recognise excellence in journalism in Africa.

With six years of experience under her young belt, Rabie has written over 500 articles for different publications, such as Egypt Today, The Daily News Egypt, Your Middle East, Rolling Stones Middle East and, most recently, Cairo Post. However, her nomination comes off the heels of two particularly powerful articles; the first, aptly named Death Trap, exposed the horrible conditions of Egyptian zoos, the other, And the Fans Play On, was an in depth investigation of the Ultras movement.

Rabie is very passionate about animal rights, but when asked which article she preferred she says: “It's so hard to choose. The Ultras story was such a cool story to work on because I felt that I was being allowed into this secret society. I really can't decide.” There are a lot of stories that go untold in Egypt, due to the myriad of obstacles put in place by military government, and the lack of journalistic professionalism. Picking a topic can often be daunting when there are so many problems facing the country that aren't being talked about. For Rabie, it's all about “The stories that no one else care about. One of my favourite topics to investigate is children's rights because you rarely see that being covered here.”

The annual CNN Multichoice Africa Journalist of the Year Awards will be taking place on October 12th in Cape Town, South Africa, and we’re keeping our fingers crossed that Passant Rabie will follow in the footsteps of her award-winning colleagues. If she wins, Rabie promises to be “blasting Beyoncé and dancing around Cape Town.” Come on CNN, make it happen!