After two decades of cinema, comedian Ahmed Helmy’s making a big dramatic comeback to the theatre with an all-new play. 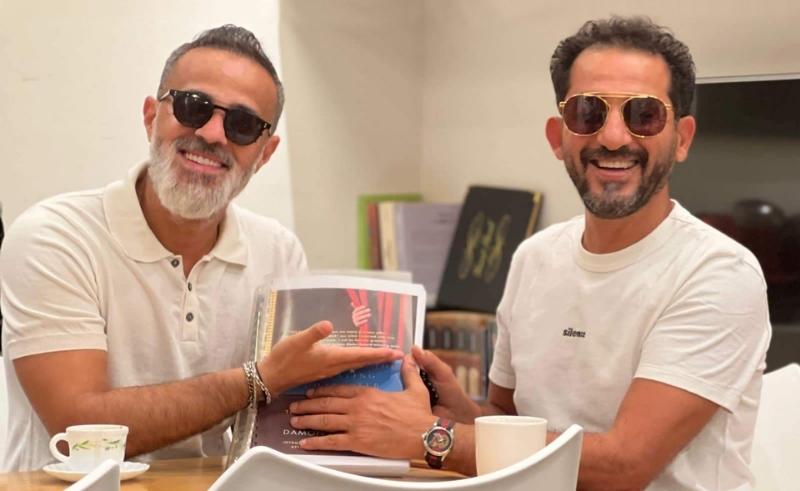 Egyptian comedian and silver screen star Ahmed Helmy will soon be back centre stage with a new play in the works, after a 20-year hiatus from the theatre. Helmy is known for his starring role in a stellar lineup of fan-favourite Egyptian comedies, from his early appearance as clueless Atef in ‘El Nazer’ (2000) to ‘Keda Reda’ (2007), ‘X-Large’ (2011), and his latest film, ‘Wahed Tani’ (2022).

Helmy’s last theatrical role was in ‘Hakeem Eyoun’, where he starred alongside late actor Alaa Waley El Din and Karim Abd El Aziz. The highly anticipated comeback is set to be produced by Hamdy Badry and is an adaptation of a novel. Further details, however, have yet to be revealed.