Ahmed Malek Named One of the "Arab Stars of Tomorrow"

Screen International Magazine, in collaboration with Dubai International Film Festival, has started a Stars of Tomorrow initiative in which Malek was one of the 5 Arab talents honoured this year. 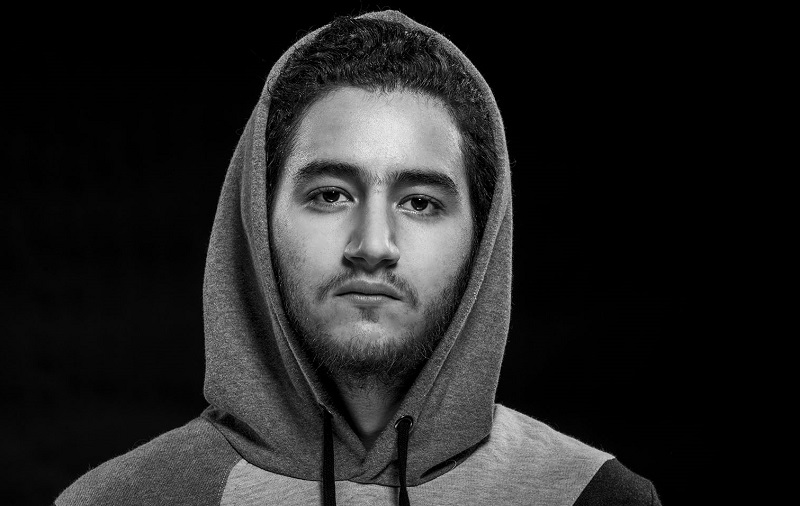 Screen International magazine’s talent-spotting initiative ‘Stars of Tomorrow’ has been a launchpad for promising and talented individuals in the UK and Ireland since 2015, giving fresh talent a chance at striking it big on a global scale. About a year ago, Screen International, in collaboration with the Dubai International Film Festival, launched the ‘Arab Stars of Tomorrow’ initiative, a similar platform for up and coming film talent in the middle east to get a chance at some international limelight of their own. Among the five recent picks is the admirably driven Egyptian actor Ahmed Malek, best known for his roles in hit Egyptian dramas such as The Brotherhood, his most well-known role so far as a young Hassan El-Banna, in addition to his role as the teenage playboy Adham in the hit melodrama Story of Hayah.

“It was pretty interesting,” Ahmed commented on a quick phone interview, “your art isn’t just being reached locally but internationally, it’s a whole new level of appreciation that gives you so much drive, especially being with similar talents in the region who are fighting to further their craft.” He further added “Regionally, Egyptian cinema is strong and dominant, but unfortunately, in the past 20 or 30 years internationally, it’s been backwards.”

When you look at Malek’s approach to acting and performance, whether you’re an avid fan or an outsider looking in, you can easily see a man who’s passionate about adopting whichever role he’s given to a tee; this is a man who enjoys putting himself in the shoes of his personas to get a much better grasp of the quirks and qualms of a character, such as his preparation for the role as Mans in Clash, having to put on weight and learn a more slang-oriented version of Egyptian Arabic as well as bleaching his hair. And prior to his role as the young cleric in Sheikh Jackson, he practiced how to dance as close as he could to the real deal solely because he preferred doing his own performances without having to resort to a double. “You give yourself some credit and it’s pretty cool, but what matters is the work and the craft,” Malek concluded.