The decision was taken by the PM on Thursday, citing security concerns. 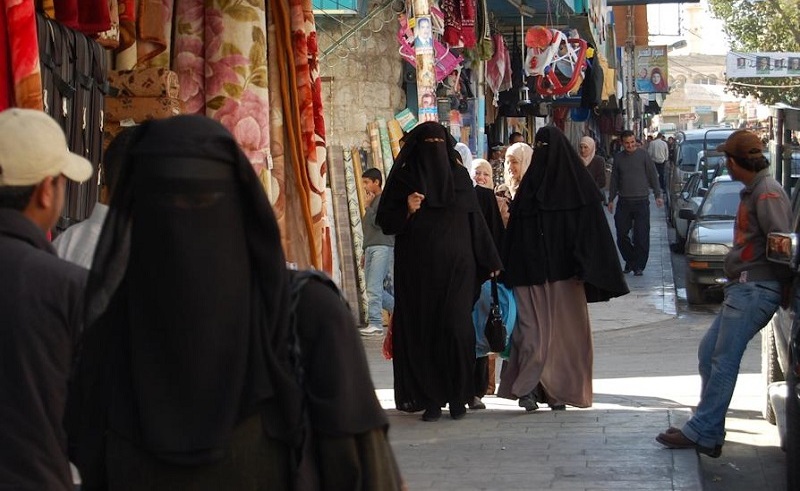 Citing security concerns, Algerian PM Ahmed Ouahiya decided on Thursday that women bearing the full-face veil (AKA Niqab) will no longer be allowed into the country's public sector facilities, according to The Independent.

"Civil servants need to observe the rules and requirements of security and communication within their department, which impose their systematic and permanent physical identification," stated the PM  in a letter sent to government ministers and regional governors.

The decision comes a year after Morocco had banned the sale and production of the Niqab, and similar bans being enforced and debated across Europe and the Middle East, including Egypt