All Aboard: Cairo Preps For London 'Tube'

A London-style tube network covering all of Cairo is set to be ready as early as 2020, after government officials fast-tracked a plan from the mid-80s to meet the needs of the skyrocketing population. 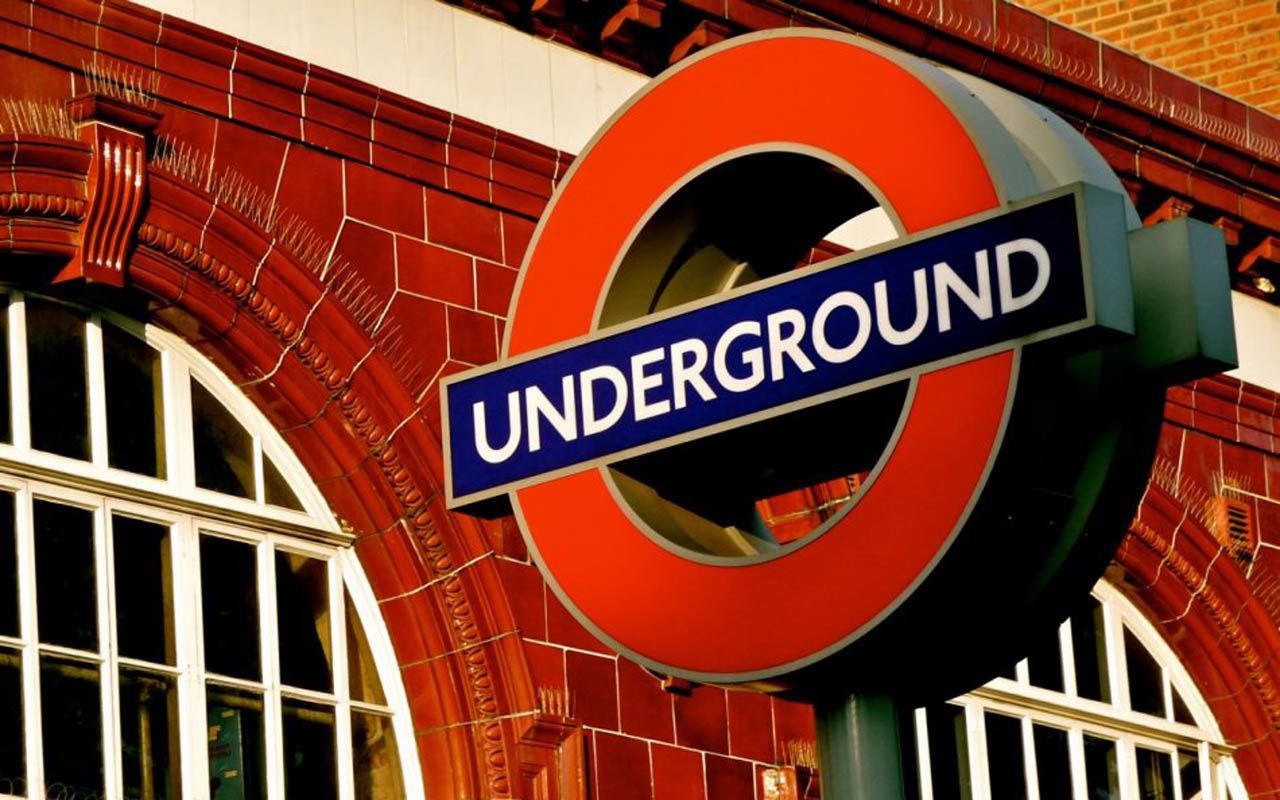 Cairo commuters are gearing up for a London-style tube network which could be in operation as early as 2020.

The announcement comes as part of a plan to fast track the original metro deployment scheme first mooted in the mid-80s. Government officials originally planned to build the scheme by 2035, with six lines covering the majority of the Greater Cairo region.

However transport bosses are pushing the plan 'full speed ahead' in a bid to quadruple the number of metro users and finally put an end to Cairo's traffic chaos.

Head of the underground authority, Ismail al-Nagdy, said in a television interview on Tuesday that the government is working on a plan for six metro lines to cover all of Cairo by 2020.

During the CBC appearance, Nagdy said the government is accelerating the original plan, designed in the '80s, which aimed to complete construction of the six lines by 2035.

He added that the rate of population increase and traffic density necessitates the need for the new lines to be finished earlier.

Meanwhile Nagdy also claimed that the Sadat metro station in Tahrir Square would re-open before the end of the month. The station has been closed since the ouster of former President Mohamed Morsi last year.