New research suggests that ancient Egyptians didn't mingle with their continental neighbours, or their Roman and Greek conquerors, for that matter. 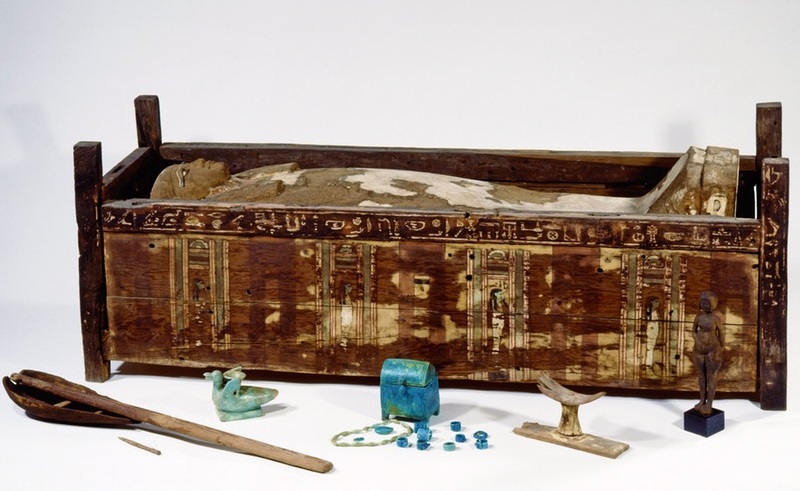 According to several news sources, an international team of scientists led by the University of Tuebingen and the Max Planck Institute for the Science of Human History in Germany have, for the very first time, managed to extract full genetic codes from 90 ancient Egyptian mummies.

Extracting DNA accurately from mummies has always been problematic in the past due to the heat and decay they were subjected to over thousands of years. What these scientists have achieved is unprecedented and is sure to answer many questions over where we come from, as well as bring up new questions to the debate. Their new methods of DNA sequencing may also prove to be revolutionary in the genetic study of ancient peoples.

The new findings have shed new light on the genetic origins of the ancient Egyptian people, which has been a highly controversial topic for centuries. Europeans and Africans have long contested the ethnicity of ancient Egyptians, with the topic notoriously causing fiery debates between modern Egyptians as well. Hopefully, the recent discoveries can bring us closer to the answer.

Stored in two German museum collections, the 90 mummies were a sample from 150 mummies that originated from the archaeological site of Abusir el-Meleq, along the Nile, just south of Cairo. Their age spans almost 2,000 years, starting around 1500 BC and ending around 500 AD.

One of the most surprising finds was the almost non-existence of Greek and Roman DNA. In 332 BC, Alexander the Great conquered Egypt and ushered in the Greek-led Ptolemaic dynasty. Then in 30 BC, Egypt was declared a Roman province and remained so until the Arab conquest of the seventh century AD.

Greek and Roman elites rarely married or had children with the local populations. This was because maintaining ethnic purity and continuity ensured their status and access to certain privileges. Romans were required to marry other Romans if they wanted to pass on their citizenship to their children.

So it seems that the ancient Egyptians largely kept to themselves despite the centuries of foreign occupation. The major genetic shift only took place at some point between now and the end of the Roman period.

The researchers found that the ancient Egyptians they studied were genetically the most similar to populations from the Near East, which includes Anatolia (Modern day Turkey) and the Levant, as well as Neolithic Europeans. The most surprising fact was the little similarity found with sub-Saharan Africans. Modern Egyptians share eight percent more DNA with their continental neighbours than the mummies did.

Some of the researchers say this could be attributed to the African slave trade which started around a 1000 years ago and continued until the 19th century.

The scientists maintain that the findings are still not conclusive and shouldn’t be used to generalise the ethnic origins of the ancient Egyptians, due to the fact that the study was exclusively conducted on the Abusir el-Meleq burial site. The location held religious significance for those who worshipped the god Osiris and may be a reason behind the lack of genetic diversity.