This guy wins popularity contests even in the USA. 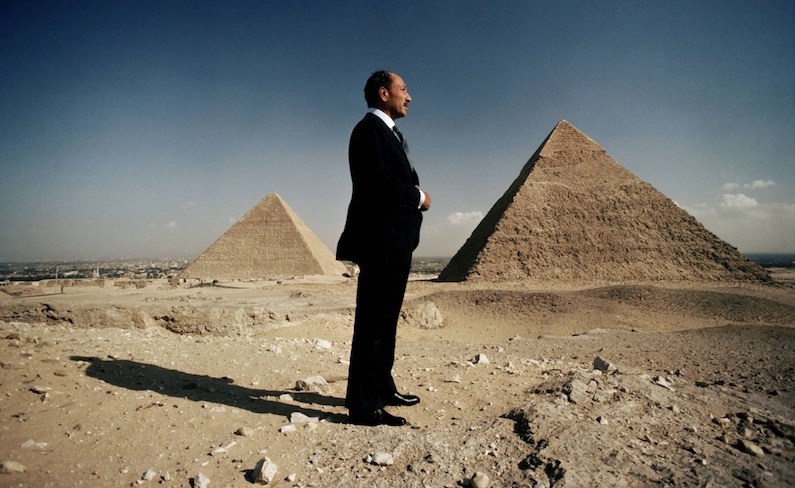 One of Egypt’s most renowned figures and its third president, Anwar El-Sadat has been honoured by the U.S. Senate, posthumously awarding the late leader with a Congressional Gold Medal. According to the statement by the Egyptian Embassy in Washington, the Award was given to celebrate “historic achievements and courageous contributions to peace in the Middle East,” as seen on Egypt Today.

In September, the U.S. senate rallied support for the bill in a ceremony on what would’ve been his 100th birthday, as well as the 40th anniversary of the Camp David Accords, as stated by Egypt Today.

Anwar El-Sadat succeeded Gamal Abdel-Nasser after his assassination while he was his Vice President. El-Sadat was also a leading member of the Free officers who oversaw the coup against King Farouk, going on to lead Egypt during the 6th of October war, and win the Nobel Peace Prize with the post-war treaty. He was the first Muslim to win the Nobel Peace Prize before being assassinated, and the rest, as they say, was history.