We all know the struggle of needing exact change everywhere we go. 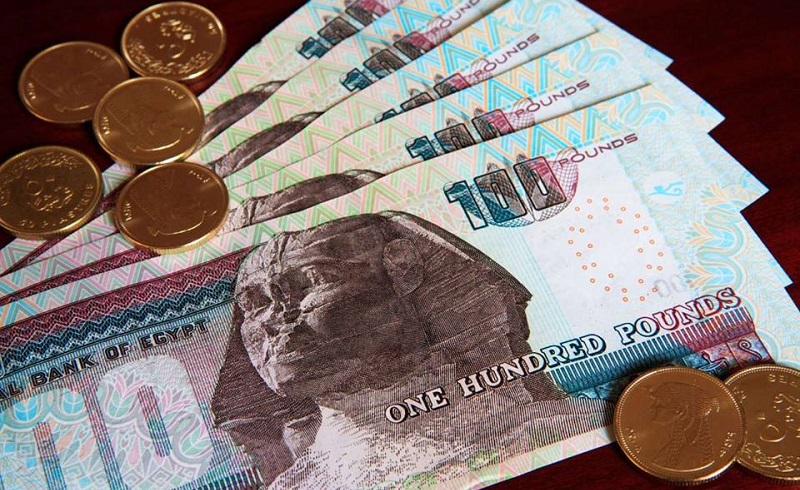 In a spot of denominated news this fine Friday afternoon, some metro stations will soon have coin change machines, according to a statement by the Egyptian Finance Ministry, as seen on Egypt Independent. The machines would be distributed in major metro stations and will convert standard notes into coins, ensuring that lack of change doesn’t make those lines even longer.  A number of the machines will be tested at various stations to verify their use for the public.

The Egyptian Mint House will offer a limited amount of coins at first and then create more if the test goes well. According to the Head of the Egyptian Mint House, Abdul Raouf al-Ahmad, the Mint house had produced a large amount of change in preparation for the Eid Holidays, which allowed for more selling and buying as well as liquidity, according to Egypt Independent.

The Finance Minister, Mohamed Maeet, instructed the Mint House to produce more coins and the head of the treasury, Hossam Khedr, stated that EGP 7 million's worth of coins is injected into the economy every month for liquidity reasons.