Previous Post
Breaking: A Refugee Set Himself on Fire in Cairo and No One Is Talking About It
Next Post
Video of Egyptian Band Arabish Singing Pokemon’s Intro Goes Viral

Journalists from African countries can apply to the Anzisha Media Prize to win a trip to a country of their choice. 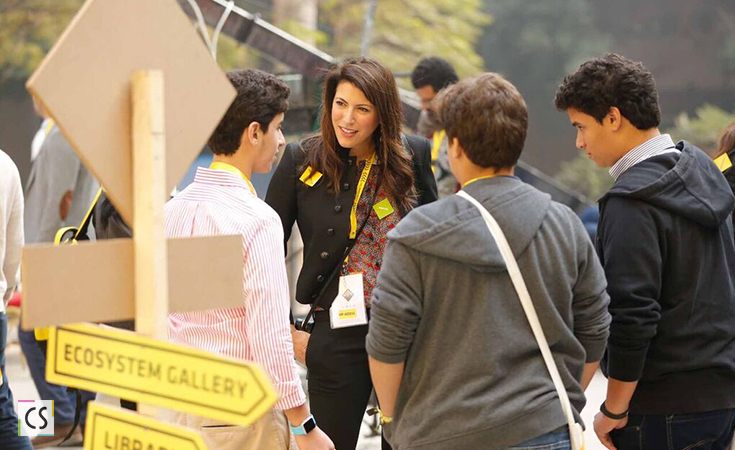 Cairo, an internationally recognized startup capital, is home to some of Africa's most promising entrepreneurs – but has it also bred entrepreneur-minded journalists? We'll probably find that out soon, as the now legendary Anzisha Prize for African entrepreneurs has just launched the Anzisha Media Prize, in an effort to honour young media professionals devoted to telling the stories of Africa’s youth entrepreneurs.

The award, now running its fifth edition, recognizes contributions from young media professionals who are using their platforms as an outlet for carrying entrepreneurial stories from African countries. “Anzisha honours efforts in sectors that unite with Africans' goal of job creation,” said Anzisha Prize Senior Programs Manager, Grace Kalisha, who launched the award.

As they take an aim at challenging media professionals to turn the spotlight on the leaps taken by young changemakers, the organisation invites journalists of African origin to submit their portfolio on Africa's Youth Entrepreneurship, which can be published in either print, broadcast or digital media.