The Province of Alexandria is a newly-formed province of the Anglican Communion that will serve 10 countries in North Africa, giving them a fresh continental voice in the global Anglican community. 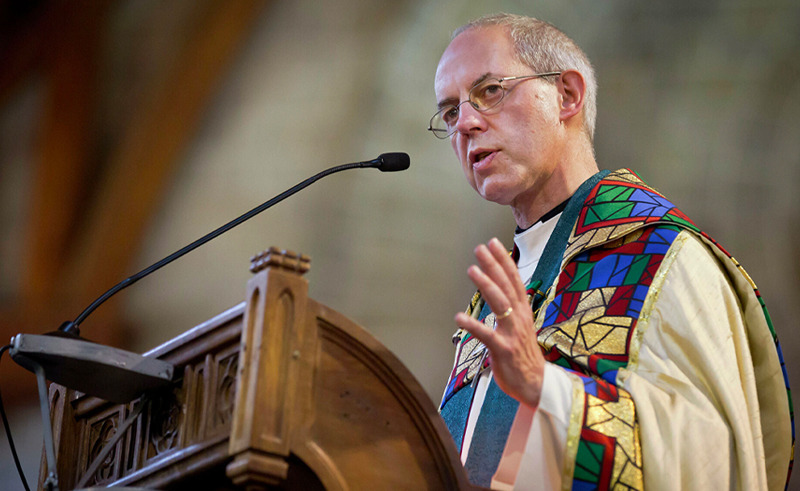 The Archbishop of Canterbury, Justin Welby, inaugurated a new territory for the Anglican Communion - the Province of Alexandria - at All Saints Cathedral in Zamalek. The freshly-formed Province of Alexandria was formerly the Diocese of Egypt with North Africa and the Horn of Africa, and part of the Province of Jerusalem and the Middle East. The General Synod of the Episcopal Church of Jerusalem and the Middle East approved the request for the Diocese to secede into its own independent Province in 2020.

The Province of Alexandria serves 10 nations across North Africa: Egypt, Algeria, Tunisia, Libya, Chad, Mauritania, Eritrea, Ethiopia, Djibouti and Somalia. The province supports over 100 congregations, with All Saints Cathedral in Zamalek serving as its spiritual centre, and hopes to give North Africa a stronger voice in the global Anglican community.