Asser Yassin to Star in Egyptian Remake of ‘Suits’

If Asser Yassin in a three piece suit wasn’t enough to reel you in, the Egyptian remake of 'Suit' will be spearheaded by writer-director duo Mohamed Amin Rady and Khaled Marey. 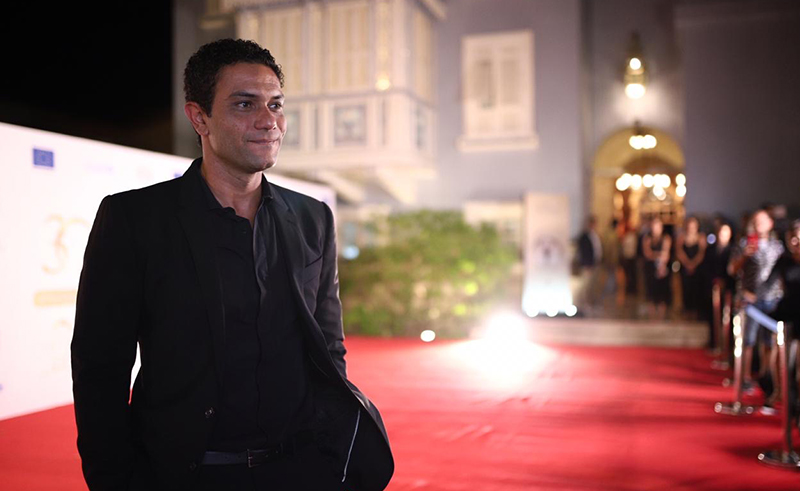 If there’s one quintessential man that’ll bring the unbeatable swagger and razor-sharp wit that we’ve all come to know and love with American TV show 'Suits', it’s Asser Yassin. The Egyptian actor has signed on to star in an Egyptian remake of the show, written by Mohamed Amin Rady and directed by Khaled Marey, the duo that brought us Ramadan hits Niran Sadika (2013) and Al Saba3 Wasaya (2014).

The original show, revolving around a college dropout with undeniable savvy who is hired as an associate by one of New York’s top dog lawyers while keeping his lack of degree a secret, ran for nine seasons and was received fairly positively by critics and audiences all over the world. Whether the Egyptian remake will only adapt the story or mold a wholly different one is still unclear. All we know we know is seeing Yassin as a know-it-all, smarter-than-thou heartthrob is titillating enough, but then put him in a suit and you’ve got yourself prime programming on your hands.

The show’s most notable for its snappy, Aaron Sorkin-y dialogue, and its larger-than-life glorified drama. It’s just basically the motif of “In a game of thrones, you win or you die”, except they’re all wearing Hugo Boss, and instead of swords and dragons, it’s sizzling comebacks and one-liners. So given the forte of works credited to Marey and Rady’s names, we’re looking forward to seeing how well they can pull off a show full of sharp tongues and sharp suits.