The Egyptian army said in a statement that the coastguard vessel was chasing militants off the coast of Rafah and had exchanged gunfire with them. 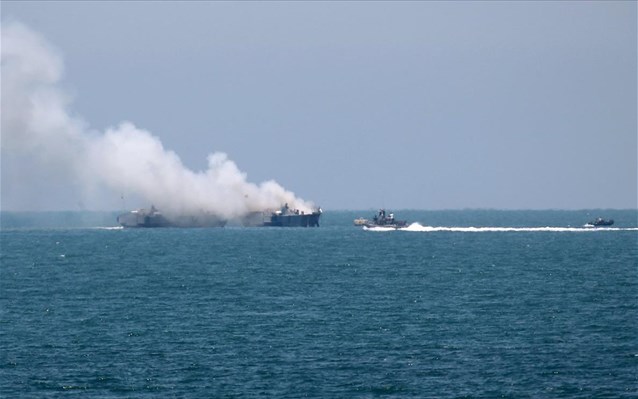 Extremists affiliated to the Islamic State in Egypt have attacked a naval patrol vessel off the Mediterranean coast. The Egyptian army said in a statement that the coastguard vessel was chasing militants off the coast of Rafah, a town in North Sinai, and had exchanged gunfire with them. The boat burst into flams, but the incident left no fatalities, the military said.

According to Ahram Online, the Islamic State's Egypt affiliate, Sinai Province, has claimed the attack, in a statement saying its recruits carried the rocket attack on a naval ship belonging to the "apostasy army" in the eastern Mediterranean.