Void: Sound of the Underground

A new after hours spot that's bound to be on the lips of Egypt's hardcore partiers, Void is filling a much needed gap with serious parties... 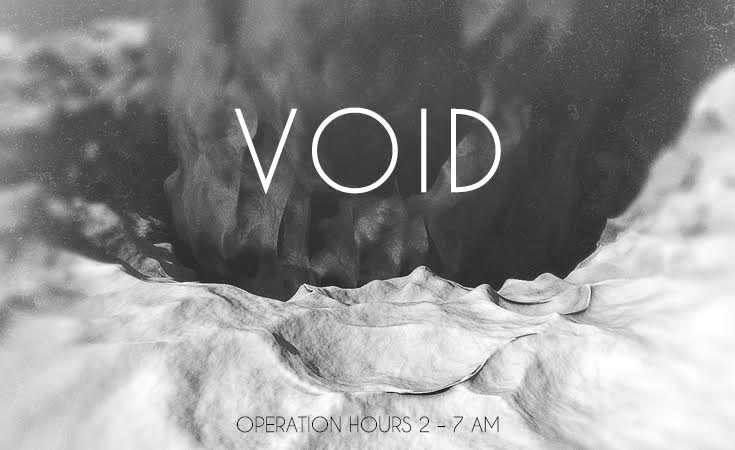 After a night of hardcore partying, the case is often that, well, everyone’s ready for a little bit more partying. Because hey, we’re Egyptian; the party never stops. This is especially pronounced when you’re in Sahel, where partying is just round the clock from sun soaked daytime bashes to moonlit midnight antics but then when the club closes at 1 or 2 AM, you feel this void in your life. ALL THIS EMPTY SPACE OF A NIGHT AWAITS US AND WE DON’T WANNA GO HOME. So the rather appropriately named, Void, a new nocturnal nightspot is arriving on the coast to fill that void and solve all your where-to-go-post-party problems.

The after hours club, located in Dunes compound, across from Hacienda White, is set to be one of the hottest spots on the seashore this year; an edgy underground vibe that one might compare to an elevated house party. The founders figured, hey, there’s nowhere to go in Sahel after hours; it’s all house parties, and decided to find a space where they could recreate the feel of a house party but with style. The club is only open from 2AM to 7AM, the epitome of a late night spot, and will feature the unstoppable Abu Samra as the resident DJ. The decknician, who has spun out dance-inducing beats everywhere from Barcelona’s infamous ElRow to the Cairo reincarnation of it. And with him taking charge of the beats, you know what kind of musical mayhem to expect. Plus they’ve got a whole host of other turntables masters lined up, but we’ve been sworn to secrecy. But we can tell you, they’re city legends. They’ve tapped many of the spinners that have made us all dance like crazy at Nacelle so yes, have high expectations.

On the 18th they’re having a super-secret, ultra-exclusive invite-only, private soft opening. So unless you’re on that list you have to wait for their official grand opening on the 23rd next weekend. But you can be sure that starting next week, Void will be the go-to place for the official after party. 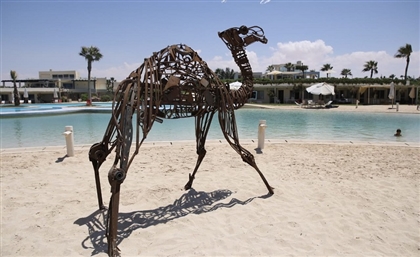 Check Out the Stunning Seaside Sculpture Garden That Had Sahel Talking

The folks at Misr Italia Properties are bringing a bit of culture and class to [...] 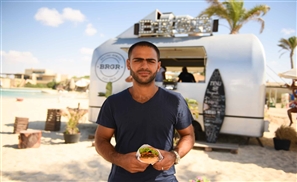 The Brain Behind BRGR Truck

We speak to the mastermind behind the hottest food-on-the-go sensation to hit Egypt [...] 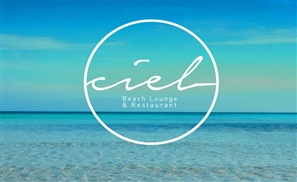 The hottest new beach bar and lounge to hit the North Coast, Ciel is set to [...] 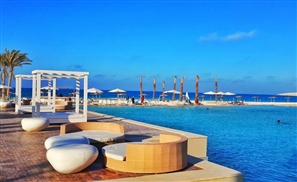 Bayside Brings Decadence to the Beach