Egypt's getting its act together so that other countries can once again enjoy Egyptian Guavas. 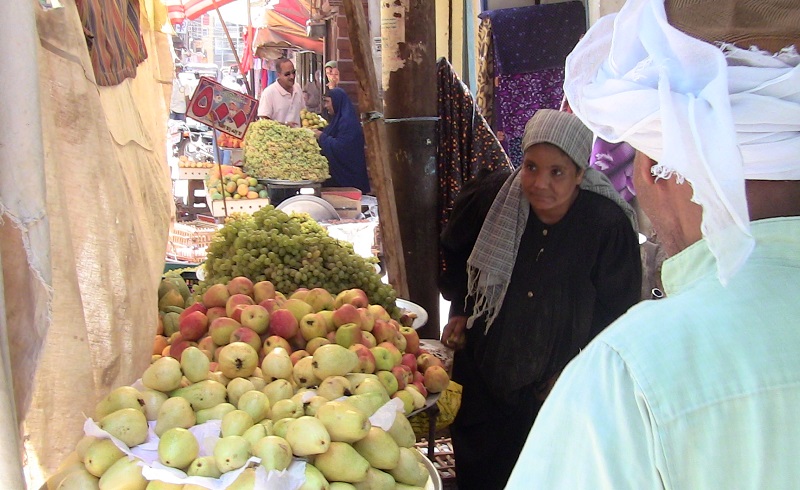 Bahraini authorities have lifted a ban on importing fresh guavas from Egypt, starting from the next export session of 2018/2019, according to the requirements of the agricultural quarantine authorities in both countries, as seen on Egypt Today.

Saudi Arabia still has a ban in place on fresh Egyptian guava and recently lifted a ban on Egyptian strawberries and peppers on April 4th, however Abdel Hamid el-Demerdash, head of the Agriculture Export Council, stated in April that Saudi Arabia would be lifting its ban on Egyptian Guava in two months, according to Egypt Today.

Bahrain, Kuwait, UAE and Jordan have also recently lifted bans on lettuce, guava, onions, pepper and potato imports from Egypt that were set due to high pesticide residues. The Egyptian minister for Agriculture ,Abdel-Moneim El-Banna, stated that lifting the ban is "a new success for Egypt,"  and it displays to the world that Egypt has stricter regulations and inspections for exports, according to Al Ahram.