Egyptian billionaire Loutfy Mansour has been reported as a potential suitor in a potential multi-billion dollar deal, after Russia's Roman Abramovich announced his decision to sell Chelsea FC. 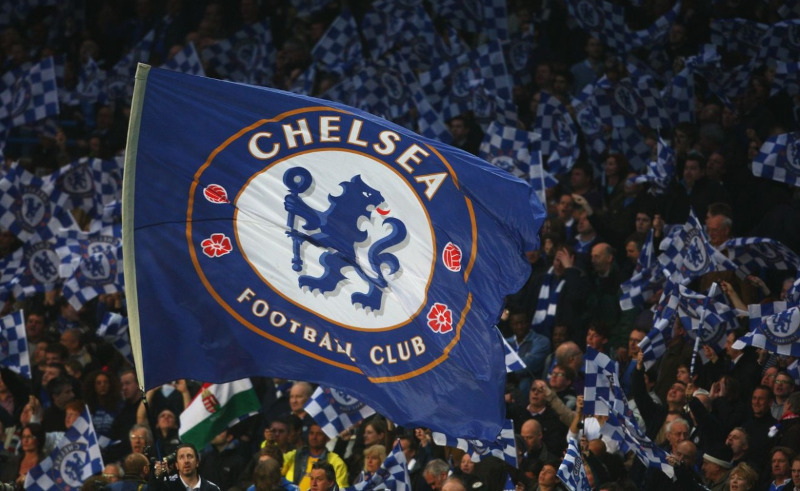 After Russian billionaire Roman Abramovich announced his decision to sell London-based football club Chelsea FC, Egyptian billionaire Loutfy Mansour is one of several names that have been reported as potential suitors in a potential multi-billion dollar deal.

Loutfy Mansour is the son of Egyptian billionaire Mohamed Mansour and chief executive of Man Capital, the investment arm of his family’s business Mansour Group, a global conglomerate with over USD six billion in annual revenue. Loutfy Mansour is a season ticket holder at Chelsea FC, and set-up Man Sports after acquiring football academy, Right To Dream.

Abramovich’s plans to sell Chelsea FC come in light of Russia's war on Ukraine and subsequent reports linking the businessman to Russian President Vladimir Putin. He has announced that he will set up a foundation where net profits of the sale will be donated to all victims of the war in Ukraine, both in terms of urgent care and long-term recovery.