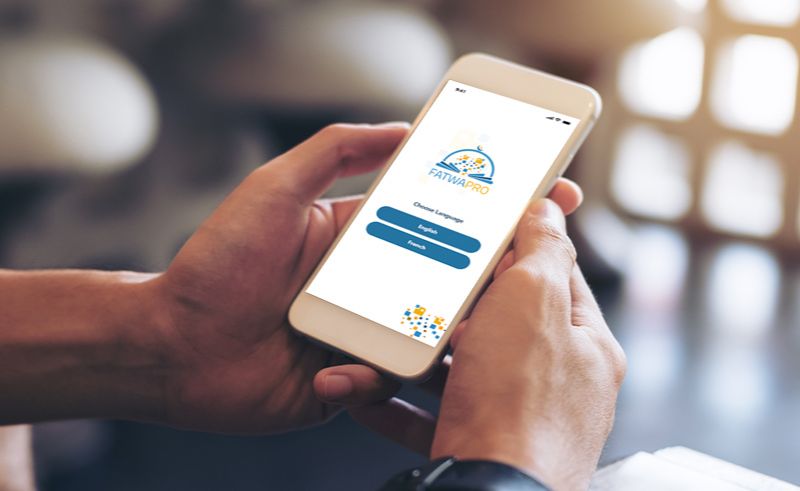 The Grand Mufti of Egypt, Shawki Allam, has announced the launch of Dar Al Iftaa’s newest app, ‘Fatwa Pro’. With fatwas being a source of guidance for many Muslims around the globe, ‘Fatwa Pro’ was designed to make these legal rulings on Islamic law more accessible than ever.

The app was especially made to accommodate Muslim people living in Western nations, having launched in English and French, with plans to release 12 language options in total.

The app hopes to provide clear and concise answers about fatwas to its users. These answers will be written with a diverse range of traditions taken into consideration, while keeping contemporary contexts in mind.