It's here to compete with giants the likes of Souq and Jumia. 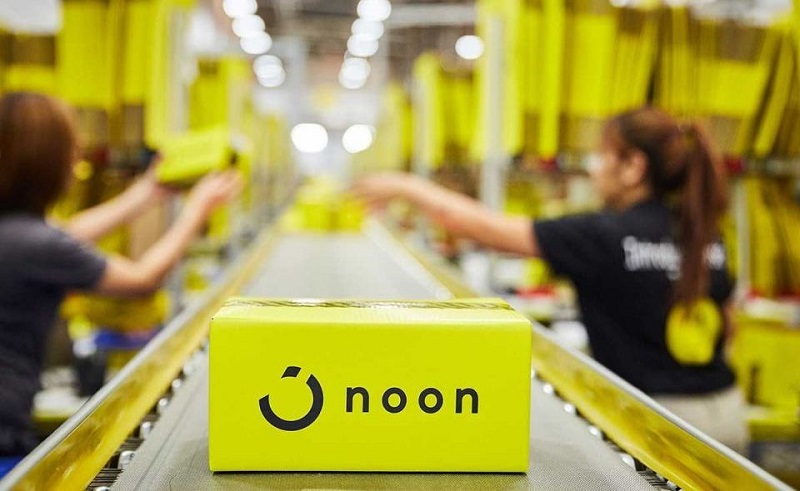 Having launched in Dubai in 2017 with $1 billion worth of capital behind it, e-commerce website, Noon, is gearing up to launch in the region's biggest market, Egypt, according to Menabytes.

The startup, which was founded by Emaar Chairman, Mohamed Alabbar, managed to emerge as a serious challenger to Souq and Jumia's domination over the booming online shopping market, and has since also launched in Saudi Arabia, receiving investment and financial backing from the Saudi Sovereign Wealth Fund.

Last year, Noon announced a partnership with eBay through which UAE and KSA-based customers can order eBay items directly from Noon. It remains unclear if this feature will be available to Egyptian customers upon the company's anticipated launch in the second quarter of 2019 in Egypt.

The much sought-after Egyptian market is signaling promising returns for Noon, with some estimates predicting Egypt's e-commerce market will expand to $3 billion by 2020. However, despite being 100 million strong, challenges still face e-commerce companies seeking to penetrate the Egyptian market, with the majority of Egyptians still opting to do their shopping offline.