FIFA seems to be in the news a lot recently and now it has been exposed we could have hosted the 2010 World Cup in exchange for a $7 million bribe... 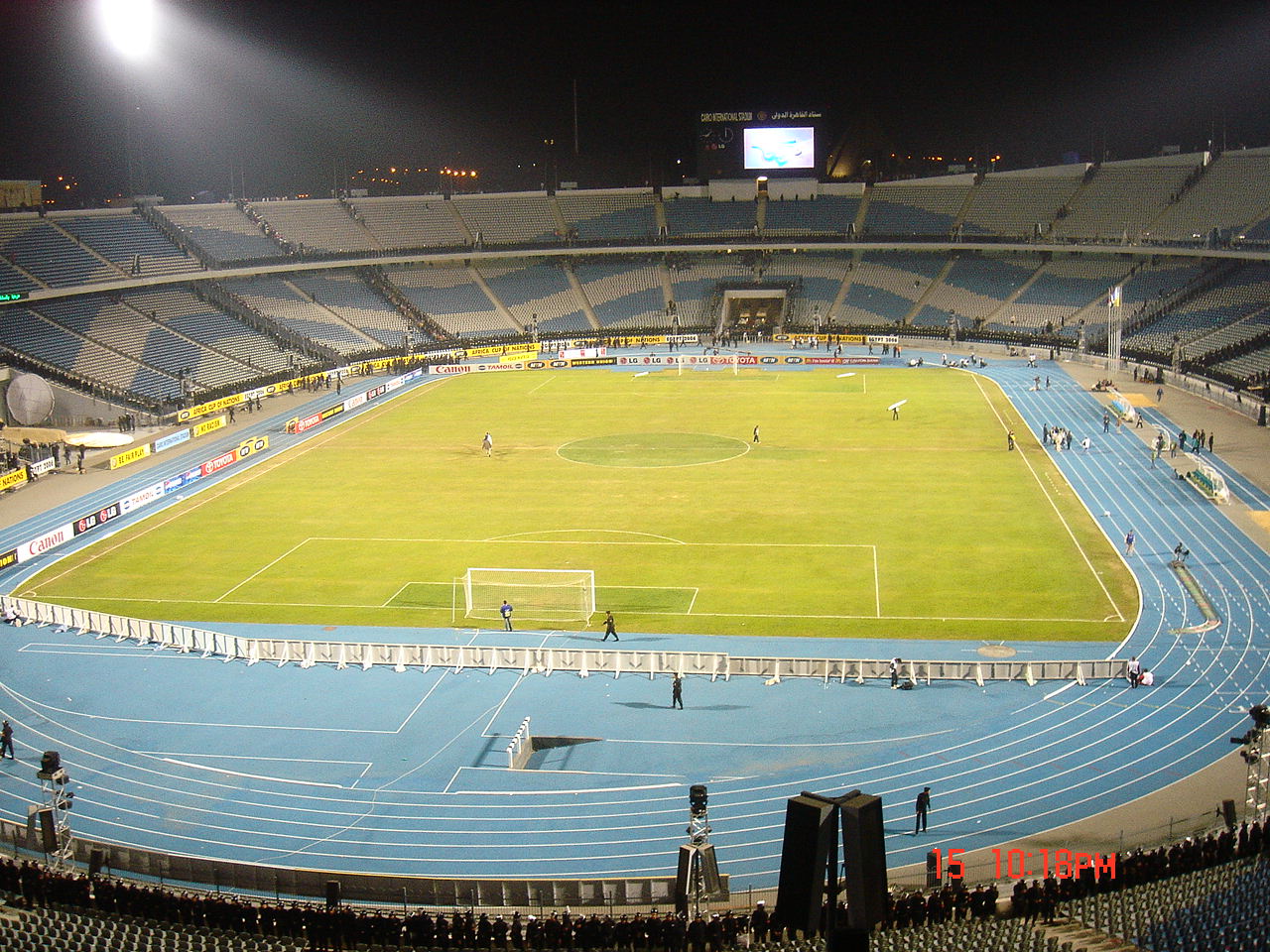 As we know corruption is quite common in the Egyptian hierarchy, whatever industry it might be. It doesn’t really surprise us anymore when we hear a high up government official accepted a bribe to do this or do that.

Well, it seems there’s still some hope and not everyone is a bad cookie. When the voting for the 2010 World Cup was taking place, former Egyptian Football Association president, Sameer Zahir, denied former FIFA vice president, Jack Warner, $7 million for the seven votes and passed on having the chance to host the World Cup here in our beautiful country.

Now some of you might be pissed because it would have probably brought a lot of revenue to this country, as well as endless hours of entertainment. But for once, Egyptian morality proved supreme/we don't have $7 million.