Egypt Is the 12th Most Religious Country in the World, New Study Finds

A poll by WIN/Gallup International put Egypt above Saudi Arabia on the religiosity scale. 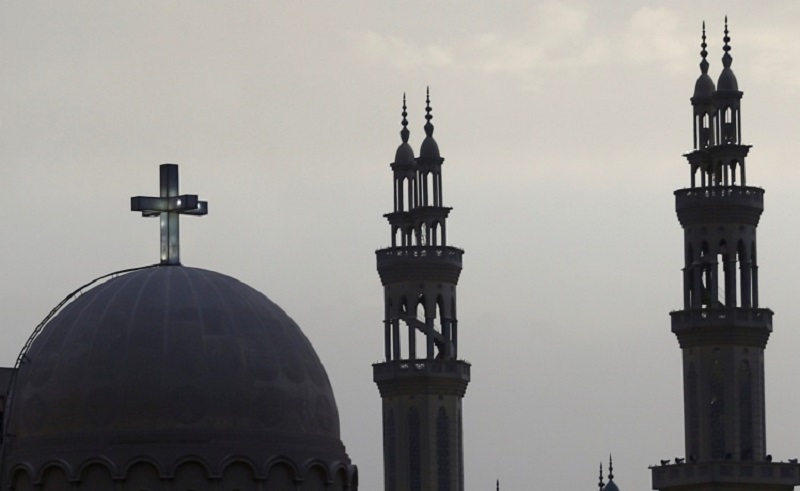 Last month, The Telegraph published a map based on the findings showcasing the world’s most (and least) religious countries, with the homeland clocking in at 12th place.

WIN/Gallup International conducted the survey in 2008, 2009, and 2015, and the position puts Egypt above Saudi Arabia and all the other Gulf countries, with 97% of respondents saying they felt religious. Just teetering above Egypt in tenth place is Afghanistan, while Ethiopia occupied first place with 99% of respondents feeling religious.

The top twenty is dominated by African and Middle Eastern countries, while the bottom twenty are almost entirely European. The least religious country is China, with 7% of those surveyed feeling religious, due to the communist state declaring atheism as its official state religion decades ago.

The most recent surveys on Egypt’s demographics claim that 90% of Egyptians are Muslim, with the remaining 10% being Christian. Egypt’s high position is hardly surprising considering the country’s long and significant religious history. Egyptian Christians are among the oldest Christian communities in the world, dating back to when Saint Mark the Evangelist founded the Church of Alexandria in the first century AD. Egypt was also one of the first countries outside the Arabian Peninsula that Islam spread to, after the Rashidun Caliphate invaded it in the seventh century AD.