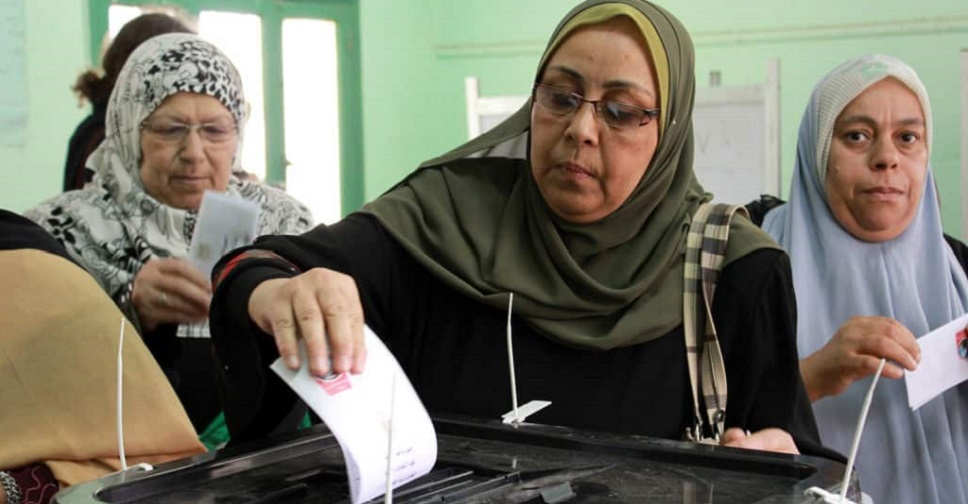 The National Electoral Commission has officially announced the timetables for the 2018 presidential elections in Egypt, as well as details pertaining to the electoral process.

The first round results are slated to be announced by the second of April, with the final results being announced on the first of May.

Photo from Africa ME.