The new bike lane spans around 180 kilometres all the way to Sokhna, and is said to the longest of its kind in the middle-east. 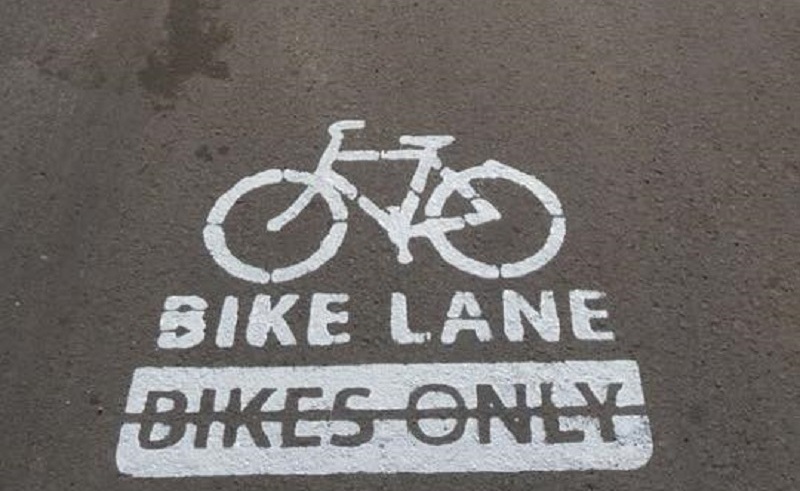 The good news just keeps on coming in 2018 and we’re all the happier for it; in a cooperative effort between the Maadi Athletes Club and the The National Company for Roads Building and Development, a new bike lane spanning roughly 180 kilometres, the longest of its kind in the middle-east, is now officially open to the public along the Cairo/Sokhna highway, in an effort to encourage cycling and cycle sport in Egypt. The news were made public by Maadi Athletes Club on Facebook on Saturday. According to the announcement on social media, the lane will see continued support and maintenance in order to keep the cycling experience along the busy Sokhna road as smooth as it can be. The announcement was met with mostly positive feedback, with the Egyptian Cycling Federation lauding the initiative, while others remarked on the probable disregard for the lane’s intended purpose by drivers along the road, and the fact that the lane isn’t protected from the motorway by any physical barriers. This initiative comes in the wake of the tragic passing of Dr. Passant Moaz; a pediatric nephrologist at the Banha Teaching Hospital and an avid athlete and cycler who met her untimely end in a motor accident along the road.