There be minerals in them thar beaches.. 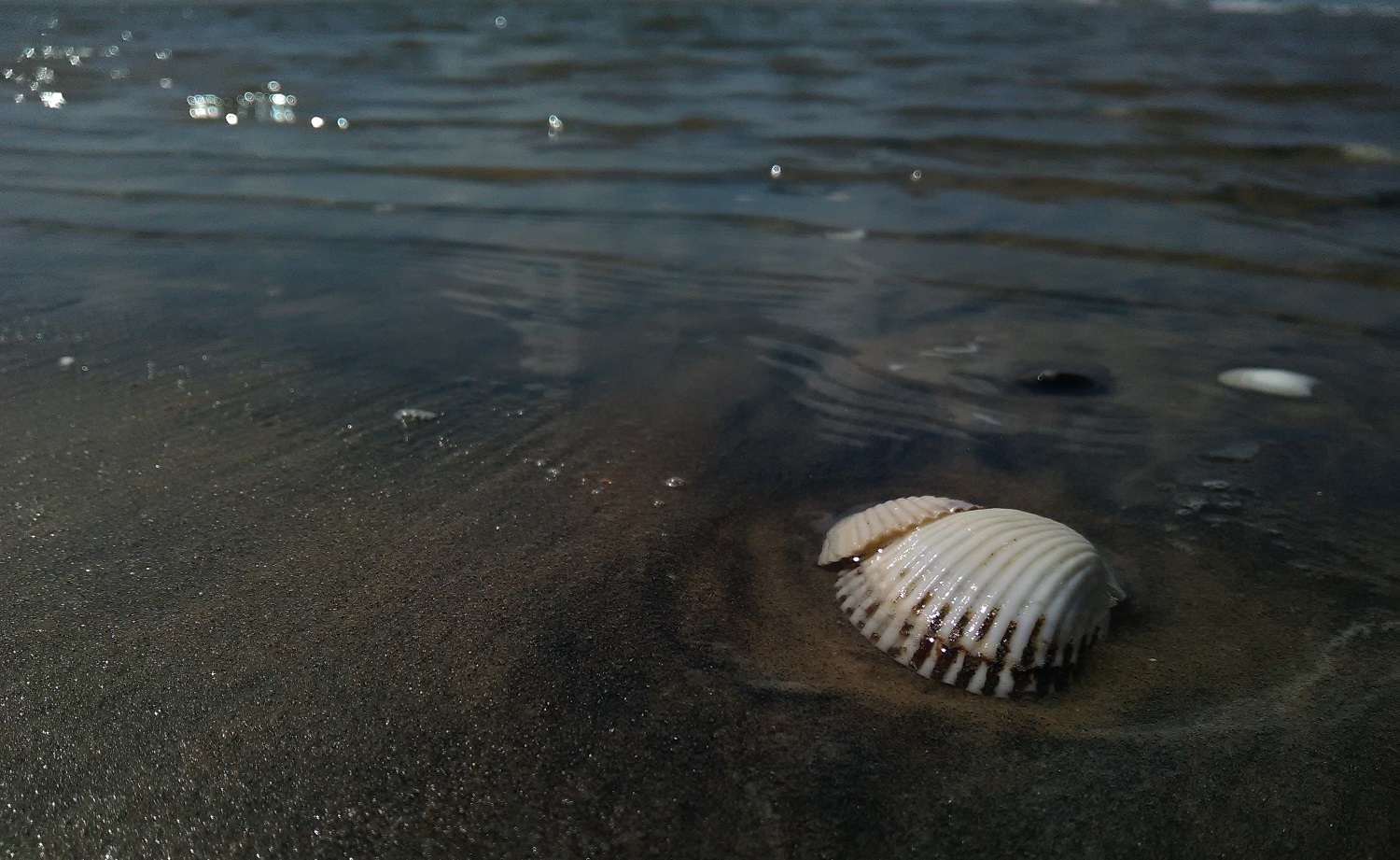 Egypt’s Ministry of Electricty and Renewable Energy has announced a sweeping new project to separate and extract minerals and precious metals of the black sand in the Nile Delta port city of Rashid, according to Egypt Today.

While black sand can be found in several coastal areas in Egypt, Rashid is said to have the most of any – an estimated 500 million cubic metres. With such a huge amount of black sand, it’s hoped that the minerals and metals can provide the country with an annual economic return of millions of dollars. Black sand often contains rare earth elements, thorium, titanium, tungsten and zirconium.

The project has been broken down into three phases, the first of which will see the use of three extraction and concentration units, as well as two magnetic separation units that boast an annual output of 31,000 tons.