Egypt's Tourism Ministry's innovative use of e-tourism has made them a finalist UNTWO Award for Excellence and Innovation in Tourism. 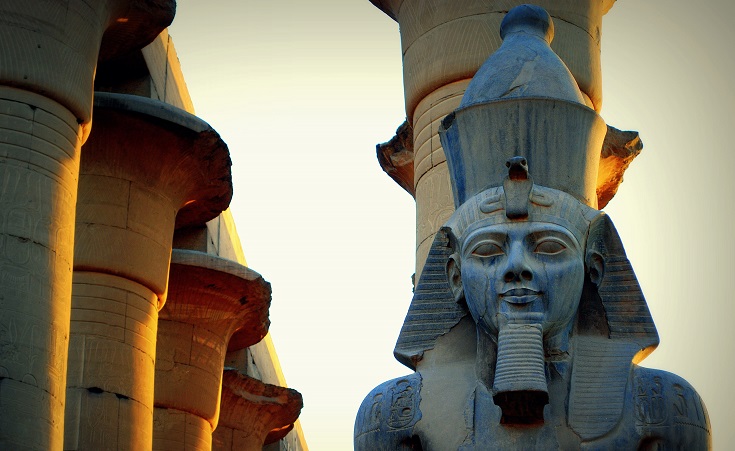 Egypt has been selected among 12 countries nominated for the United Nations World Tourism Organisation (UNWTO) Awards for Excellence and Innovation in Tourism, according to Travel Industry Wire.

The award recognises initiatives among different actors within the global tourism industry aimed at developing innovative solutions for the problems facing the sector in their respective countries and the world. The UNWTO Awards for Excellence and Innovation in Tourism are given in four categories: Public Policy and Governance, Enterprises, Non-Governmental Organisations, and Research and Technology.

“The UNWTO Awards reflect the efforts done worldwide by the tourism community to foster innovation and the need of the sector to advance towards a more sustainable and responsible future,” said UNWTO Secretary-General Taleb Rifai. “In the last decade the Awards have shown the sector’s high commitment to this goal, which this year has a special meaning as we celebrate the International Year of Sustainable Tourism for Development 2017.”

The 12 finalists will share their expertise and experiences at the UNWTO Awards Forum on 16 January 2017 in Madrid. Two days later, on 18 January 2017, the winners of each category will be announced at the UNWTO Awards Ceremony and Gala dinner. 2016 marks a big year for Egypt within the UNTWO, which had selected the Egyptian city of Luxor to host its 5th Global Summit on City Tourism earlier this year. 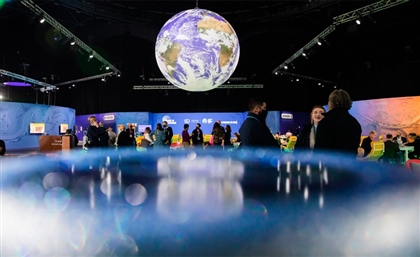 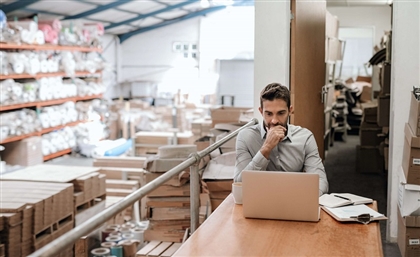 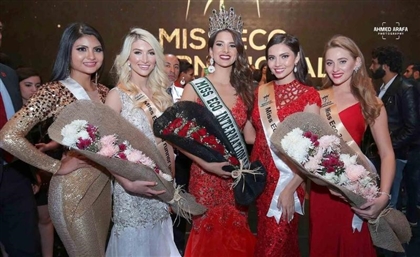 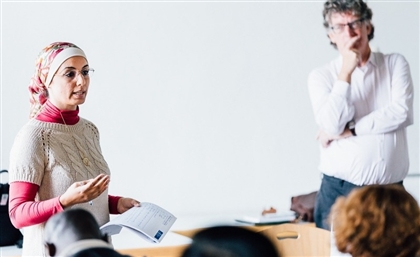