The last time the Egyptian U23 football team qualified for the Olympics was in 2012. 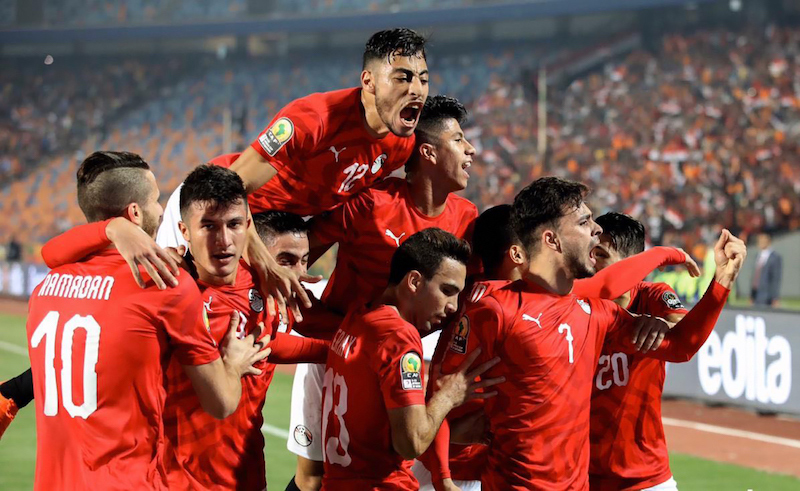 Egyptians were ecstatic last night when the Egyptian U23 team secured a spot in the 2020 Olympics, beating South Africa 3-0 in a match in Cairo Stadium.

The team performed impressively in the much-awaited match, with Ramadan Sobhi and Abdelrahman Magdi scoring the decisive goals. Sobhi scored a penalty goal in the 59th minute, followed by Magdi who scored two goals in the 84th and 89th minutes.

The team’s coach, Shawki Gharib, shared his feelings in an interview on Youth and Sports Radio Channel after the match.“Congratulations to Egypt and its people. Three months ago, 80, 000 spectators left the Cairo stadium with great sadness after leaving the African Cup of Nations."

"To beat South Africa and qualify for the Olympics is an apology to the fans," Gharib added. "I had no doubt about qualifying.”

Egypt’s U23 team will play against the Ivory Coast this Friday. Both teams have qualified for the Olympics.

Next year’s summer Olympics will be hosted by Tokyo and is set to run from July 24th to August 9th. The last time the Egyptian U23 team competed at the Olympics was in 2012 in London.