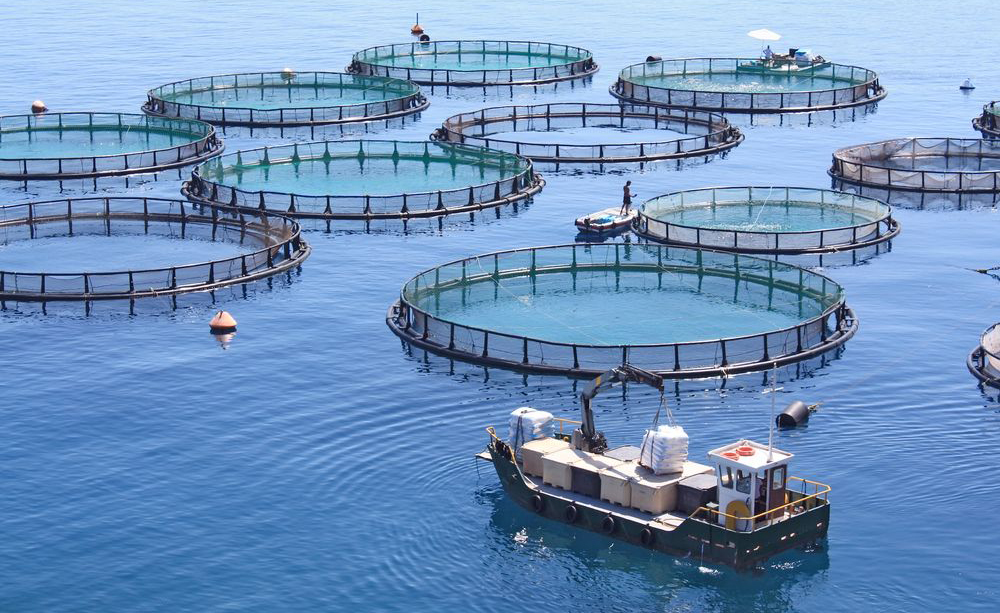 Egypt has ranked the first in fish farming projects in Africa, said Mona Mahrez Deputy Minister of Agriculture for livestock and poultry production, as reported by Egypt Independent. Mahrez added that efforts are being made to intensify production to meet export demands.

Egypt produced 1.5 million tons of fish in 2016, according to the General Authority for Fish Wealth Development.

In an interview with Al-Hayat Al-Youm on Sunday, the Deputy Minister explains that Egyptian fish products are on demand abroad; that large quantities of mullet and tilapia are exported to Arab countries and that the increased production and price controls are the most important targets during the next phase.

“The poultry sector provides many job opportunities,” said Mahrez, clarifying that total investments in the productive sector reached up to LE 70 billion. She also added that the government aims to increase poultry farms in the desert areas in order to increase production.