Egypt is the 4th Fattest Country in the World

Egypt just keep racking up the titles, ranking 4th among the world's 10 fattest countries and first in Africa. 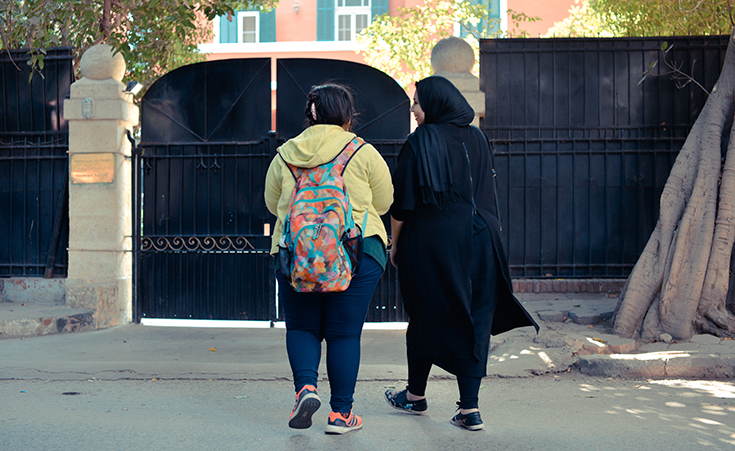 Egypt has always been the odd one out among Africa’s nations. They have a myriad of problems yet we end up getting most of the attention; they are making baby steps towards development, we are on a collision course with disaster; and, as we have just discovered, they are dying of famine while we are facing a problem with obesity.

According to Gazette Review, Egypt has the fourth highest obesity rate in the world and the highest in Africa, our chunkiest being urbanites. Obesity among people living in metropolises was found to be twice as much as that of those who live in rural areas.

Obesity in Egypt has been attributed to “rapid industrialisation,” however, cheap unhealthy fast food and the nation’s sedentary lifestyle are also culprits. The publication also reports that the country has the most diabetes cases in the world.