The initiative aims to raise environmental awareness for a more sustainable way of living. 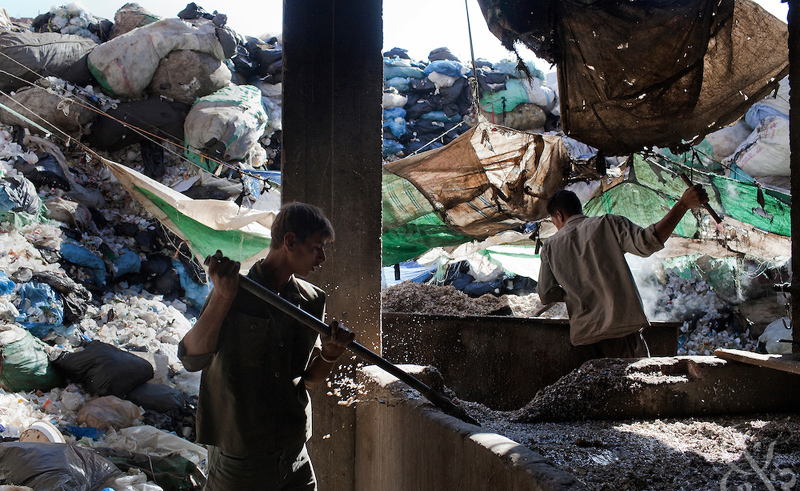 The Egyptian Ministry of Environment has launched the Reduction of Plastic Bags Consumption National Initiative, according to the Centre for Environment and Development for the Arab Region and Europe (CEDARE). The initiative targets Egypt’s strong dependency on plastic bags and aims to reduce their use due to its negative effects on the environment as well as the economy.

According CEDARE’s Manager of Sustainable Growth Programme, Dr. Hossam Allam, the aim is “to coordinate with large chains, hypermarkets, pharmacies, and clubs” to influence Egyptians’ behaviour and decreasing the consumption rate of plastic bags, as well as improving consumers’ attitudes towards the use of resources, and encourage the use of environmentally-friendly “alternative bags via influential awareness campaigns and diverse activities.”

Minister of Environment Dr. Khaled Fahmy pointed out the initiative is made possible thanks to the Ministry’s partnership with the UN Environment Programme, CEDARE, the SwitchMed Regional Programme, and the European Commission. “By merging environmental aspects with the economy, Egypt will be ready to adopt green economy policies. It is, then, mandatory to turn such initiatives into policies combined within the state’s strategy in order to achieve the sought sustainable development,” said Dr. Fahmy as part of his speech during the initiative’s launching event.

Egypt consumes more than 16 billion plastic bags annually, according to statements by Nagwa El Maanawy, the head of the Egyptian Plastic Technology Centre, told Egypt Today. She adds that around half the number of bags would be incinerated, causing major harm to the environment.