The Ministry of Religious Endowments has established a committee which is currently working on writing Friday sermon topics for the next five years. The ministry identified 54 topics to be addressed over 2017 alone. 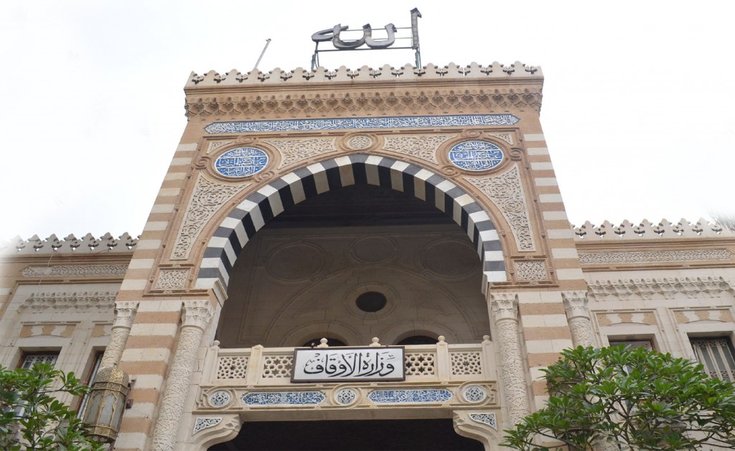 On Friday, The Ministry of Religious Endowment released a statement in which it revealed it will be determining the topics that will be addressed in Friday sermons for the next 5 years. The ministry has chosen 54 topics for 2017, and 270 for the following 4 years. The plan is to be submitted to President Abdel Fattah El Sisi for approval, once finalised.

The ministry's statement noted that it has established a committee of highly qualified religious researchers and psychology experts to write Friday speech topics for the next five years. The main subjects of the sermons will focus on morals, patriotism, countering terrorism and extremism, production, youth, women, and education, according to the statement.

In a recent speech commemorating the birth of Prophet Muhammad, President Abdel Fatah El Sisi  agreed with Minister of Religious Endowments Mohamed Mokhtar Gomaa, who had previously said that Egypt needs such a committee. "Such a committee should be composed of scholars of religion, psychology, and sociology," El Sisi said then.

The ministry’s imposition of unified Friday sermons raised controversy among preachers who claimed that the measure undermines their intellectual capacities and skills, Al Sharq Al-Awsat reported.