The team achieved the medal after beating Italy 2 to 1 at the Deaflympics Games in Turkey. 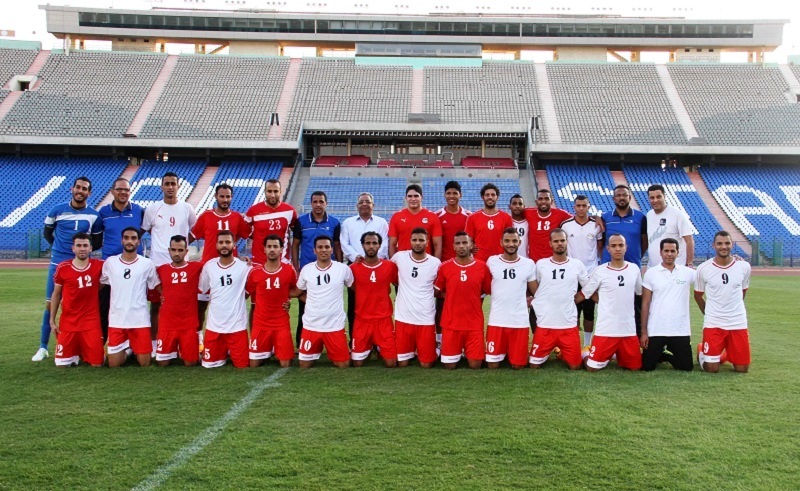 Looks like this is the summer for Egyptian athletes because we've just scored another win. Egypt’s deaf football team beat Italy 2-1 and won a bronze medal at the Olympic Games in Samsun, Turkey, after previously coming in second in the World Deaf Football Championships of 2012, Kingfut reports.

The team, which is led by coach Fouad Abd Al Hamid, plays football like any other team would except instead of whistles, referees use flags."We need champions in individual and team sports" Sports expert Khaled Bayoumi says to BBC, further emphasizing the importance of celebrating teams like this one. The football team continues to train for upcoming tournaments and championships.

The Deaflympics is an annual Olympic event for deaf athletes which took place from the 18th to the 30th of July and hosted 3105 participants from 97 countries. The Pharaohs, the Egyptian deaf football team, won matches against Italy, Venezuela, Saudi Arabia and eventually lost to Ukraine in the semi finals.