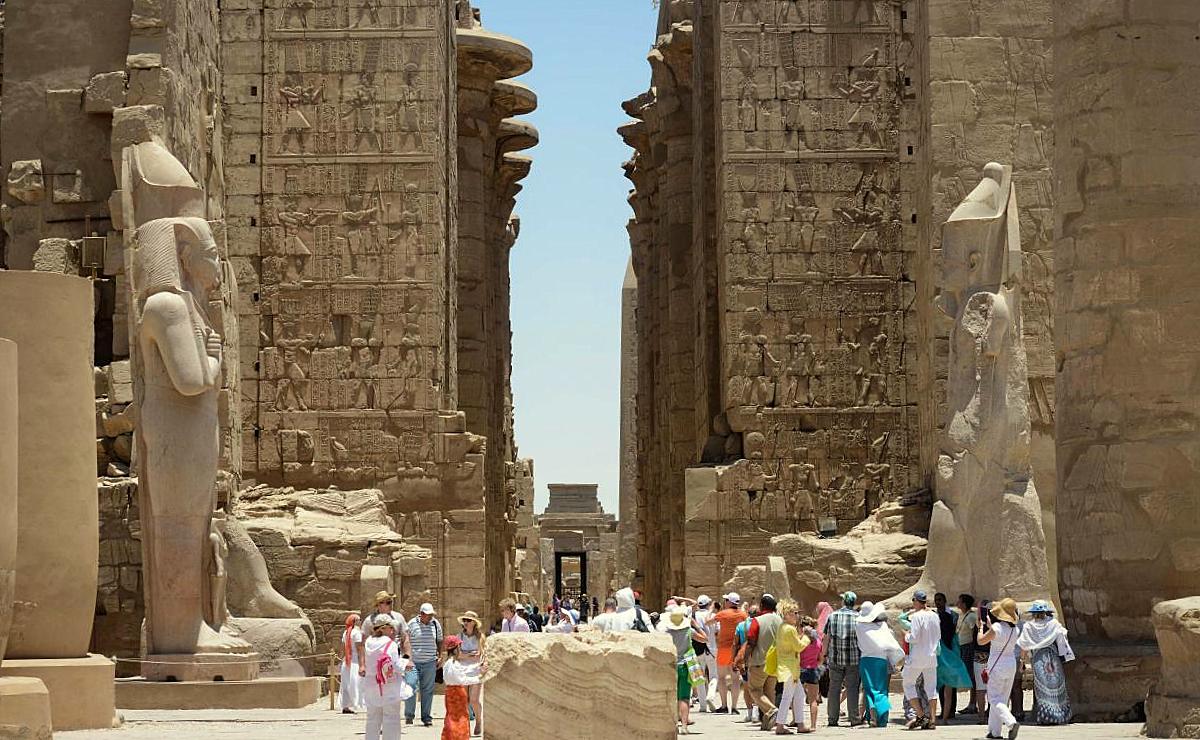 A report released by Egypt’s Central Bank on Monday detailing the revenue generated by the tourism sector in the first half of this fiscal year reports a 36.4% increase compared to the same time last year, reports Masrawy. Revenues this year have reached $6.8bn so far, with a whopping 11.7 million tourists expected to visit Egypt, according to a World Travel & Tourism Council (WTTC) report.

The WTTC report also stated that tourism in Egypt has improved tremendously with tourist spending reaching a respectable $12.2bn.

This is undoubtedly good news, seeing as Egypt’s tourism sector took several big hits in the wake of the political turmoil of the last few years that set the country’s economic growth back considerably.