Previous Post
Fayoum's 4,000 Year-Old Pyramid of Lahun to Open to the Public for the First Time in History
Next Post
The Egyptian Museum Marks AFCON 19 with New Exhibition Exploring the History of Sport in Egypt

The area will span over 500 acres and support a variety industries. 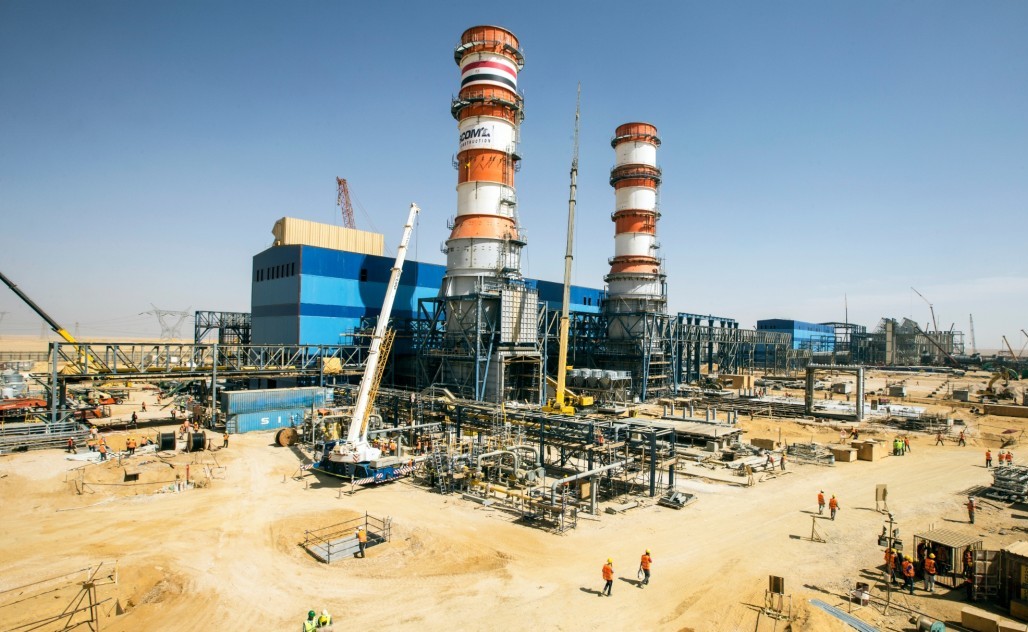 The New Urban Communities Authority (NUCA) has approved the establishment of a new economic free zone in 10th of Ramadan City, as reported by Egypt Independent.

The free zone would span over 500 acres, becoming the largest public free zone in Egypt, and would mark the second cooperation between the NUCA and the General Authority for Investment and Free Zones (GAFI), after previously establishing the Aswan free zone, which was established to attract a variety of industries.

The free zone comes in part of a larger plan to establish six free zones in different governorates, which are due to launch during the 2019/2020 fiscal year, according to CEO of GAFI, Mohsen Adel. Much like the Aswan free zone, the 10th of Ramadan free zone will accommodate several industries, with a view to increasing exports to regional and international markets in the Arab world, Middle East, Africa and Europe.